Alcatel-Lucent and the operator Chuan Wei are to deploy Cambodia’s first 100 gigabit-per-second fiber-optic data network as the country invests further in communications infrastructure to meet increasing demand for ultra-broadband access.

Alcatel-Lucent’s provision of a 100G network to Chuan Wei will provide much-needed capacity now while paving the way for 400G capacity in the future.

At the same time, this nationwide DWDM network will connect to submarine cable landing station.

Eric Lee, Executive Director of Chuan Wei, said: “We recognized the need to upgrade our network to meet customer expectations for ultra-broadband connectivity and high reliability especially as it pertains to international reach through Chuan Wei’s submarine cables. We were looking for a network with significant increase in capacity, even more reliability, and a high degree of scalability to prepare our network for 400G and beyond.”

Jean-Christophe Gaucher, Cambodia Senior Officer for Alcatel-Lucent, said: “We knew that Chuan Wei’s top priority was to provide reliability to their customers but they also wanted to offer ultra-broadband. We were able to show that we can give them a cost-effective solution that accomplishes all of their goals in a way that no one else could.” 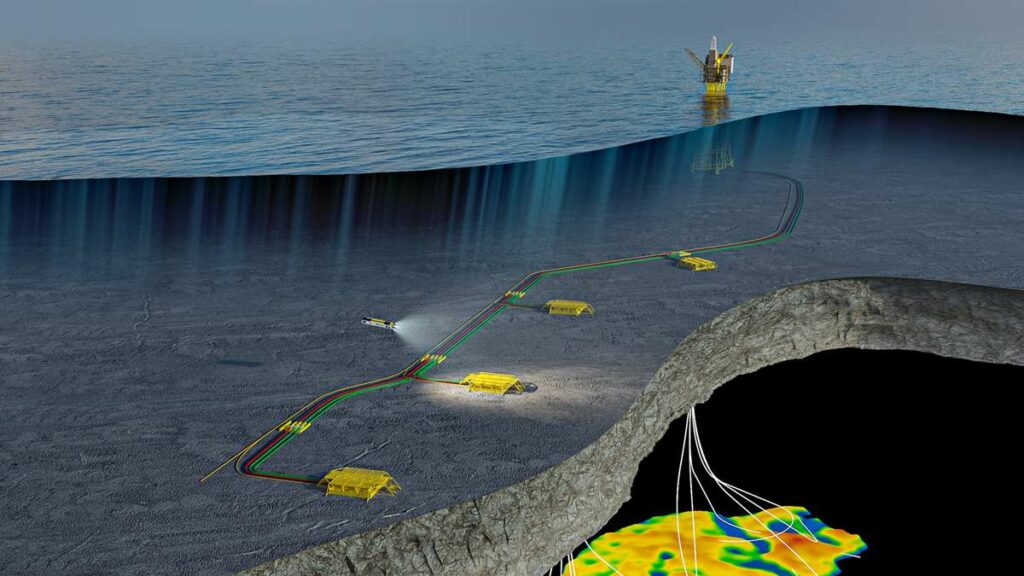