Algoma Central Corporation has entered into a contract with Yangzijiang Shipyard in Taicang City, China to build a new Seaway-Max self-unloading vessel for its domestic dry-bulk fleet.

According to the Canadian shipping company, the vessel will be the first of the new Equinox 2.0 Class, a design that builds on the original Equinox Class standards, featuring better fuel efficiency, improved speed at lower engine power, and enhanced deadweight capacity.

The new vessel design incorporates various weight-saving innovations and a reconfigured stern that incorporates a dual-rudder design to increase cargo hold size. This results in an increase in the capacity of the vessel by approximately 1,440 metric tonnes.

Other design improvements include an efficiency upgrade to the propeller and changes in the shape of cargo holds to improve the handling of certain “sticky” cargoes.

“We are very excited to exercise one of our options at the YZJ shipyard for the first Equinox 2.0 vessel,” said Gregg Ruhl, President and Chief Executive Officer of Algoma.

“The changes made for this vessel were such an improvement over the previous design that we feel adding a version number to the design name makes sense.”

The Ontario-based shipowner took delivery of the bulker in early April and its voyage to Canada commenced on April 29th. The vessel is expected to arrive in Montreal around June 19th, when it would joint Algoma’s fleet. 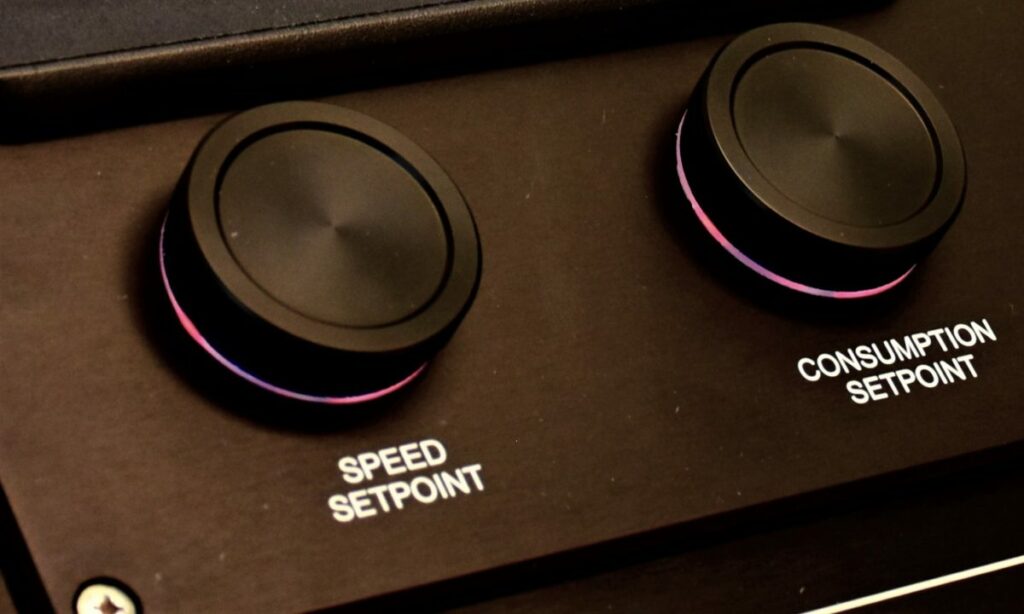