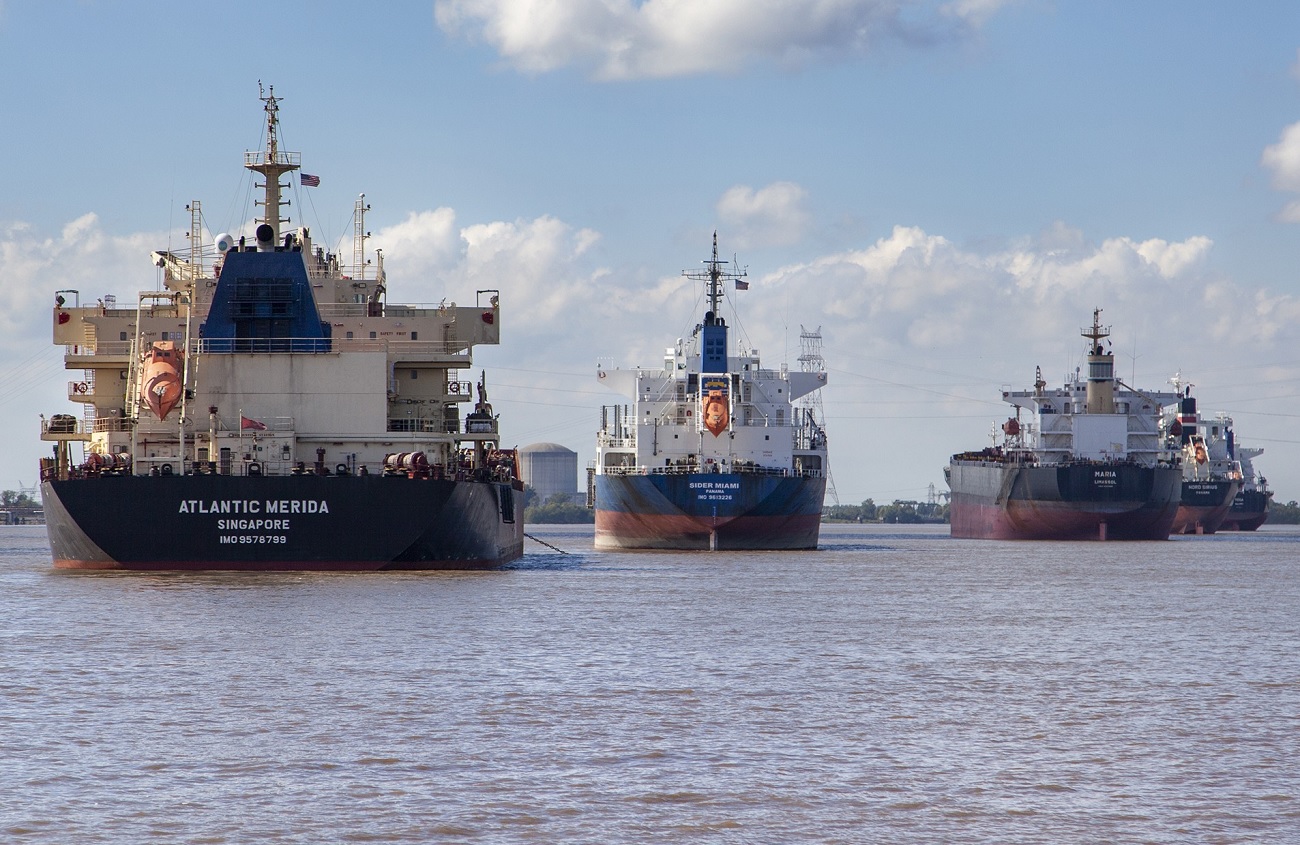 AmmPower to develop ammonia facility at Port of South Louisiana

AmmPower has signed a letter of intent (LOI) to develop a green hydrogen/ammonia facility at the Port of South Louisiana. This is one of the largest tonnage ports in the Western Hemisphere.

Therefore, AmmPower will build a large green hydrogen and ammonia facility. It would produce, store and distribute green ammonia for use as a clean fuel and a carrier of H2 energy.

The facility could produce up to 4,000 tonnes of green ammonia per day. This would serve the fueling of oceangoing vessels (over 4,500 per year) at the port. It would also provide hydrogen-rich, green ammonia for use domestically and for export.

Ammonia is not only the ideal fuel for carbon-free shipping but is also the best carrier to move green hydrogen. In other words, hydrogen can be released from the ammonia using a process known as cracking. AmmPower says its expert team, led by Dr. Zhenyu Zhang, are global experts specifically in cracking methodologies.

This project will be one of the first renewable energy projects of this scale; at one of the largest working ports in the world.

Maarten Mobach, president of AmmPower Maritime, said: “I can truly say this is a remarkable moment. The pivotal shift to green energy is an important one, and I am very excited to be working with the Port of South Louisiana. We hope this will be the first of many AmmPower projects in the maritime industry that will help transition towards green energy.”

Gary Benninger, CEO of AmmPower, added: “This is truly an incredible step for AmmPower. We have known since the inception of this company that green ammonia was the future of the shipping industry & green energy movement. Striking such a formative deal with one of the largest ports in the world is validation of that vision.”

This would allow the Port of South Louisiana to move towards green hydrogen and ammonia in a robust manner. Besides being one of the largest ports in the world, now it will have the infrastructure to support any oceangoing vessels that require green ammonia for fuel.