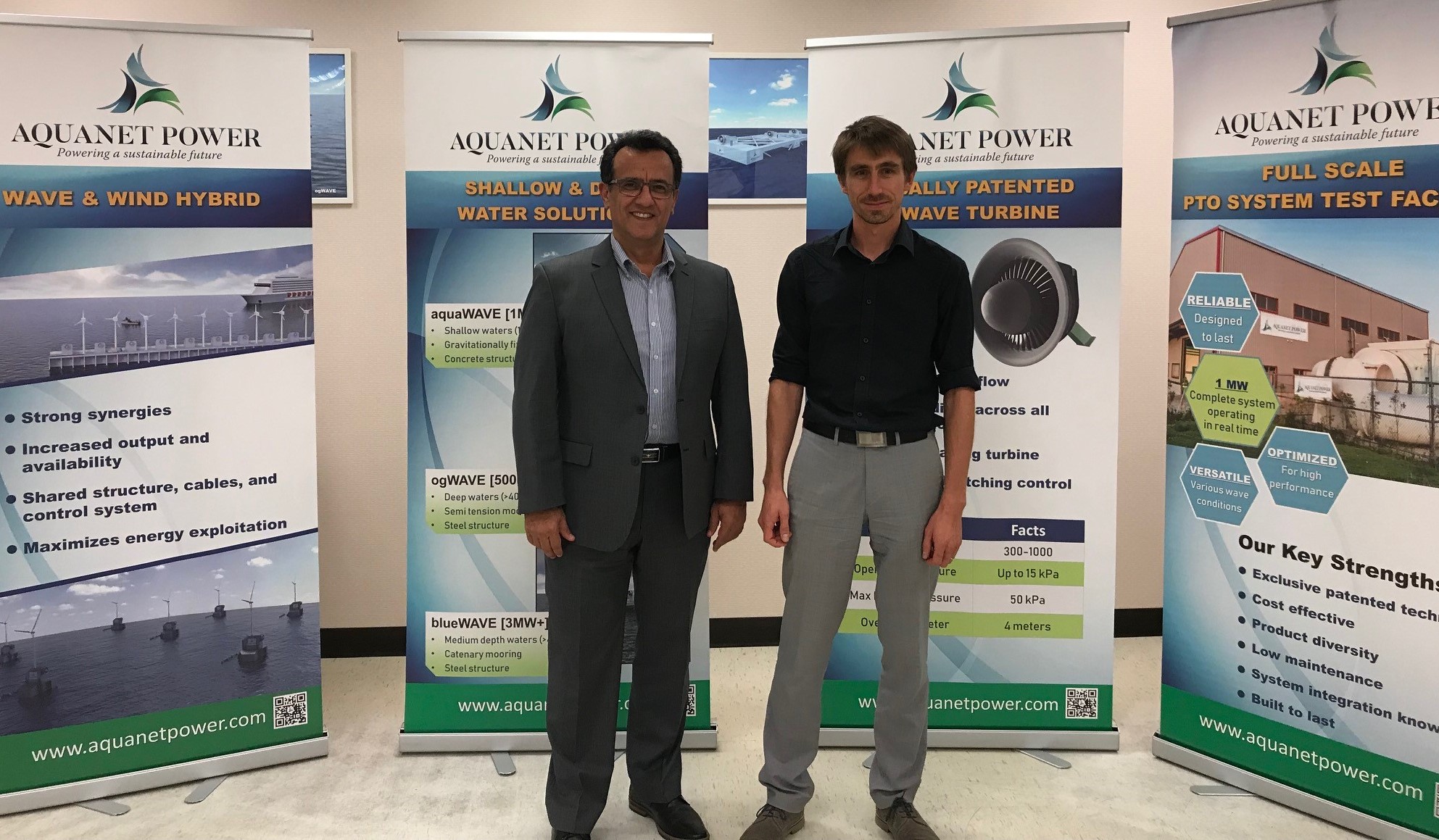 A series of work packages have been already formulated to complete and validate the detailed design of Aquanet Power’s design iterations in preparation for intended projects in Europe, Asia and Africa, with Innosea’s engineers and project managers ready to commence their work in mid-September.

Ali Baghaei, CEO & MD of Aquanet Power, said: “With valuable experience and know how gained by Aquanet Power team over the past decades and substantial expertise offered by Innosea, cost-effective and viable solutions will be formulated by the joint team. The fully validated designs will help to shape up the path to commercial wave energy technology conversion.”

Hakim Mouslim, CEO of Innosea, added: “We are delighted to be using our knowledge of offshore power technology experience to support Aquanet Power in the final stages of their commercial scale device demonstration projects. The collaboration will utilize our experienced multidisciplinary engineering team to further provide our expertise for the development of wave energy in the nearshore and offshore environment.”

Some of the initial works the joint team will undertake include design review/enhancement of Aquanet Power’s ogWAVE and blueWAVE floating devices.

The ogWAVE design, rated at 500kW is the company’s offshore platform application, designed to integrate with or attach to offshore platforms to supply electricity. The blueWAVE, rated at >3MW, houses multiple turbines and can be deployed in water depths of more than 40m.

The floating variants have steel and composite structures, while Aquanet’s aquaWAVE, a fixed-bottom device, has a concrete structure and is designed for shallow waters.

In June 2017, Aquanet validated the power take-off (PTO) system of a full-scale 1MW air turbine in a full-scale wind tunnel test facility in Taiwan, after obtaining $5 million through a capital raising round, which enabled the testing operations.

A little less than a year later, the company completed its second round of capital raising, securing new $5 million to further grow its wave energy business. At that time, Aquanet Power said it was in discussions with a number of experts in Europe to further grow and develop projects in suitable locations across Europe, Africa, Asia and America.