Atlantis teams up with NEW for 160MW tidal project

Atlantis Resources has formed a partnership with Natural Energy Wyre (NEW) to develop the Wyre tidal project in England.

The 160MW Wyre project, planned to be built between Fleetwood and Knott’s End on the Lancashire coast, is expected to produce up to 400GWh of power each year, coupled with flood protection.

Atlantis has entered the partnership with NEW through its recently launched division Atlantis Energy, set up to exploit the opportunities in non-tidal stream projects such as tidal lagoon, tidal barrage and offshore wind projects.

Atlantis said the Wyre project, which has been under development for several years, is consistent with the findings of the tidal lagoons review, done by Charles Hendry, which found that proceeding with the ‘pathfinder’ tidal lagoon project, as well as with other smaller projects, is consistent with the objective to develop a potentially important resource of tidal power around the shores of the UK.

Aside from NEW, the design of the Wyre project has involved the collaboration with Mott Macdonald, BAM Nuttall, Arcadis and Andritz Hydro.

Tim Cornelius, CEO of Atlantis, said: “The geography of the Wyre means that only a relatively small impoundment is required for the power output produced. This makes Wyre a very cost effective way to test the concepts of tidal range power; its location also offers the chance to offer multiple benefits to the local community and surrounding area through economic stimulus and habitat preservation.

“This project is absolutely in line with Charles Hendry’s recommendations to build momentum in this new industry and with the Secretary of State’s ambition for affordable, reliable energy supply with a strong domestic supply chain focus. It also fits well with the Government’s stated Northern powerhouse strategy as well as contributing to the development and regeneration of our towns and cities.”

Bob Long, Managing Director of NEW, added: “This is not just a low cost renewable energy project. This is a project that will provide flood protection to an area which will be increasingly vulnerable to rising sea levels.” 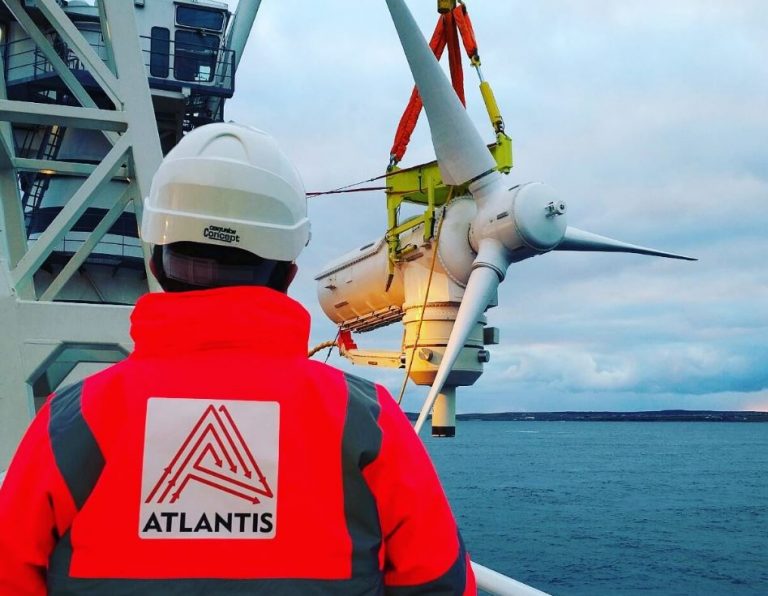