Wood Group Kenny has been awarded a three-year contract by Marine Power Technologies Pty Ltd (”MPT”) to provide project management and engineering support services for the development of MPT’s Energy Island (”EI”) concept on the southern coastline of Australia.

Six or more Energy Islands may be linked together to create an Energy Farm, which is estimated to supply power to 16,500 Australian households per year.

The triangular shaped EI will comprise six oscillating water column (OWC) wave energy devices and an offshore wind turbine assembly and will be capable of generating up to 10 megawatts of power.

Wood Group Kenny’s initial eight month scope of work under the contract will be carried out in two parts. The first part will involve a data gathering exercise covering a wide range of environmental and technical issues, and the second part will involve conceptual study work to define the layout and configuration of the overall EI assembly.

Subsequent phases of Wood Group Kenny’s involvement in this project will focus on identifying opportunities for installing EI farms along Australia’s southern coastline, where there are significant wind and wave energy resources.

Tom Engelsman, CEO and Chairman of Marine Power Technologies said, ”The Founders, Directors and Board of MPT have been thoroughly impressed with Wood Group Kenny’s work to date, and look forward to bringing the Energy Island to market with their team”. 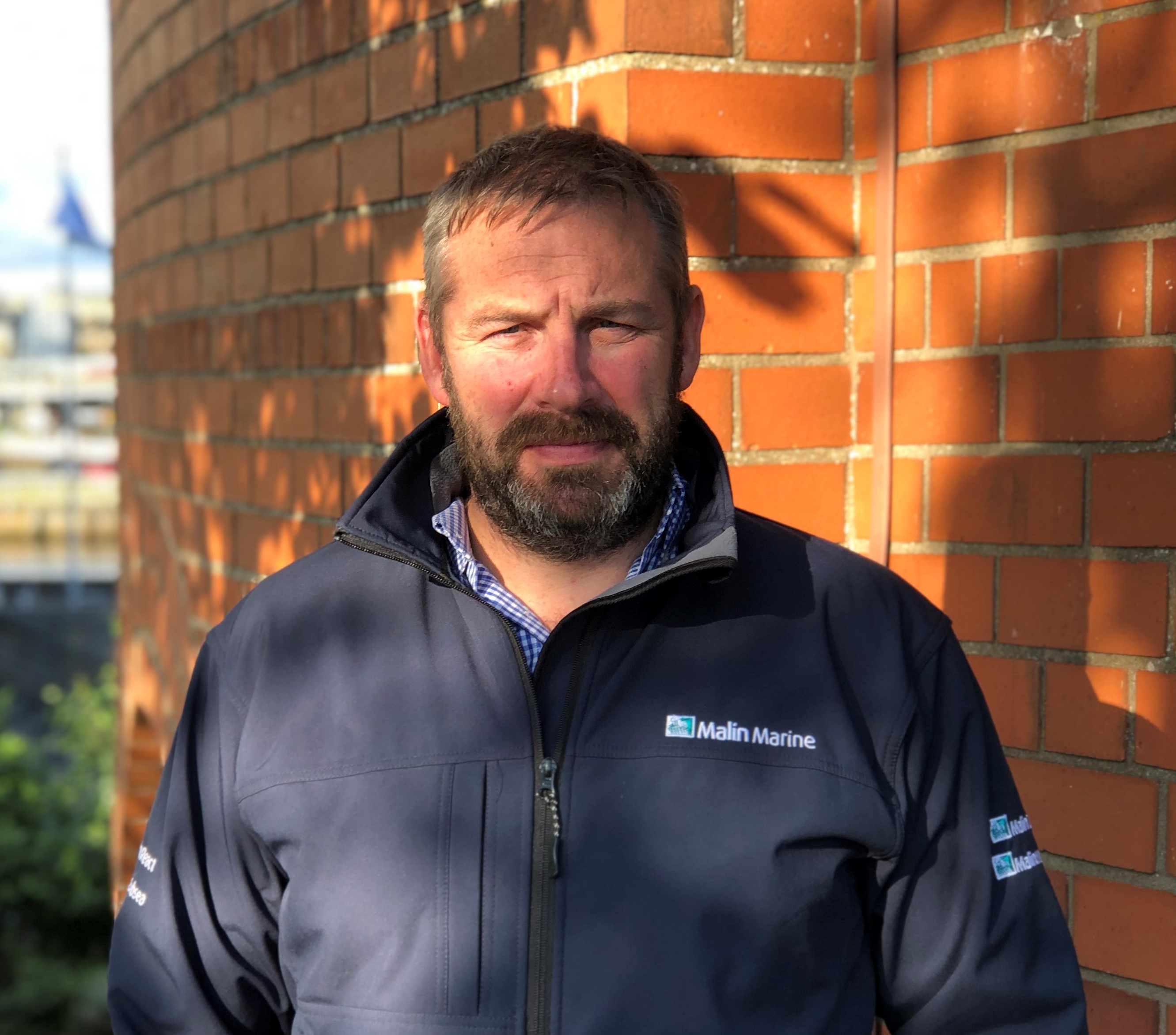