The hull of BN 169, a large and advanced offshore vessel being built for North Sea Shipping ASBN arrived in Bergen yesterday, January 23rd.

The hull has been constructed at the Daewoo-yard in Romania. The vessel will be completed and delivered in July 2014.

The advanced offshore vessel has a length of 142 meters, width of 27 meters and accommodation capacity for 120 people. The ship will feature state of the art equipment that makes it attractive for use in demanding offshore work, including complex subsea operations. The ship is a ST -261 design, developed in close cooperation with the owner, the end-user and Bergen Group BMV. 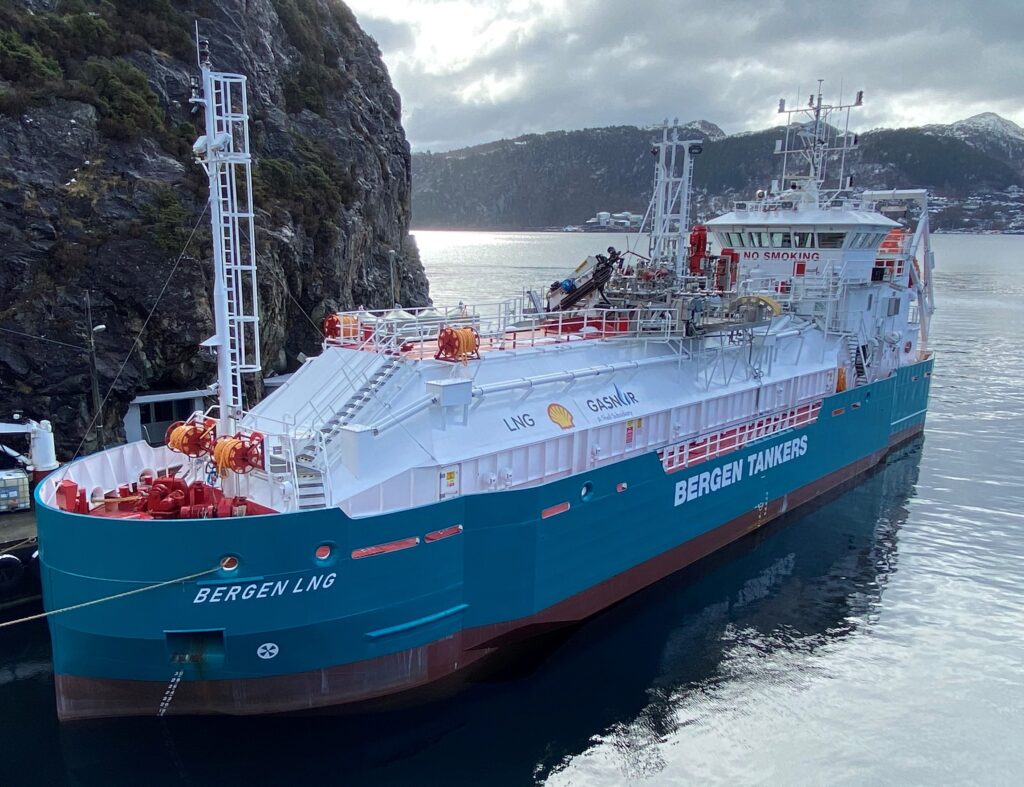