The search and rescue teams have recovered the bodies of two more crew members of the sunken AHTS vessel Bourbon Rhode.

French offshore vessel owner Bourbon informed that the bodies were recovered at sea last night and transferred on a French navy frigate.

“Bourbon stands by the seafarers’ families and is fully mobilized to support them in this terrible time.”

Since the beginning of the search and rescue operations on September 26, ten commercial vessels have been mobilized in the area. Daily overflights are performed by a Falcon 50 of the French Navy, supported by a C 130 Hercules aircraft from the U.S. Coast Guards. The Navy frigate, accompanied by its helicopter, is at the heart of the system and coordinates the grid of nearly 40 search areas.

“On behalf of all BOURBON employees, I would like to pay tribute to the deceased sailors. Our thoughts and prayers are with the families and loved ones who are grieving over this dramatic event. We stand in full solidarity with them in this ordeal and assure them of our strongest support,” Gaël Bodénès, Bourbon Corporation CEO, said.

“Research operations are continuing on this sixth day and the mobilization of the maritime world is unprecedented. I would like to express our gratitude to all the research teams and those who volunteer,” Bodénès added.

The teams deployed in the area earlier found the body of one of the Bourbon Rhode crew members.

Another eight seafarers remain unaccounted for. The company said that it remains “fully mobilized on search operations to find the other missing seafarers.”

Bourbon Rhode sank in the Atlantic Ocean after it was hit by a category four hurricane. Mobilized rescue teams earlier recovered a lifeboat with 3 crew members inside. At the time of the incident there were a total of 14 seafarers aboard Bourbon Rhode. 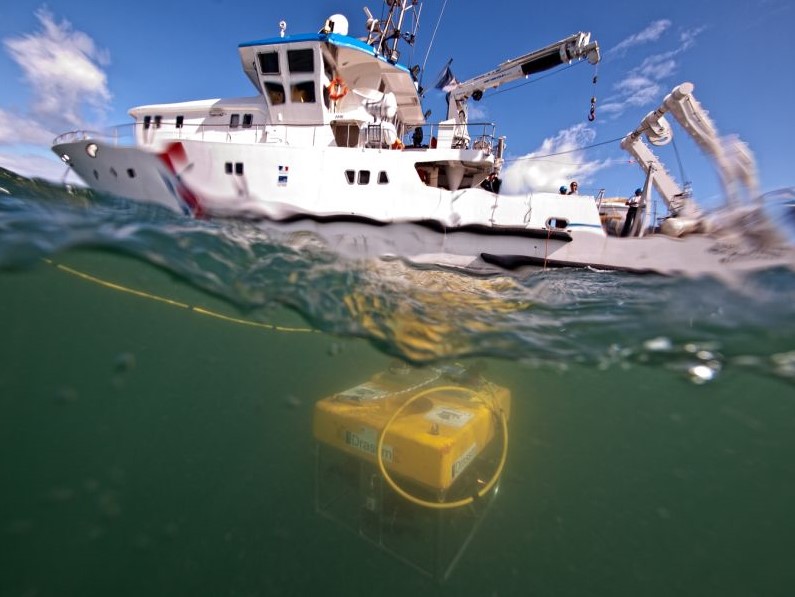