Ocean energy company Bombora has appointed Ronnie Bonnar to its board of directors.

Bombora is at the assembly phase of the full-scale 1.5MW mWave Pembrokeshire demonstration project. At the same time Bombora is developing a 2.4MW wave park in Lanzarote and developing further initiatives in the Canary Islands as well as a global project pipeline.

Speaking about his appointment, Ronnie Bonnar, said: “Wave energy is undoubtedly going to become a key contributor to the next generation of clean energy. Bombora has developed a technology that addresses the key challenges associated with harnessing the power of the waves. I am delighted to be joining a world class team with a clear path to commercialisation, and I look forward to supporting the company to realise this global potential.”

“As Bombora makes the step-change from R&D to commercial projects it is vital to bring in the right people to support our strategic growth. This Board appointment comes in quick succession to our appointment of Andrew Buglass two months ago.”

Ronnie Bonnar started his career in the offshore oil and gas sector, working initially in the fabrication yards in the North of Scotland, followed by a number of assignments overseas.

In 2005 he took on the role as project manager on the Beatrice Demonstrator Project and subsequently, in 2008, became co-founder and operations director of SeaEnergy Renewables Ltd, an offshore wind development company.

Following the acquisition of SeaEnergy Renewables in June 2011 by Repsol, Bonnar took up the role of general manager responsible for all renewables activities in the UK, which included the development of three major offshore wind farms, Beatrice, Inch Cape and the Moray Firth projects.

In 2016, he set up his own consultancy business focussed on the renewables sector and has been supporting development opportunities in the UK and abroad. 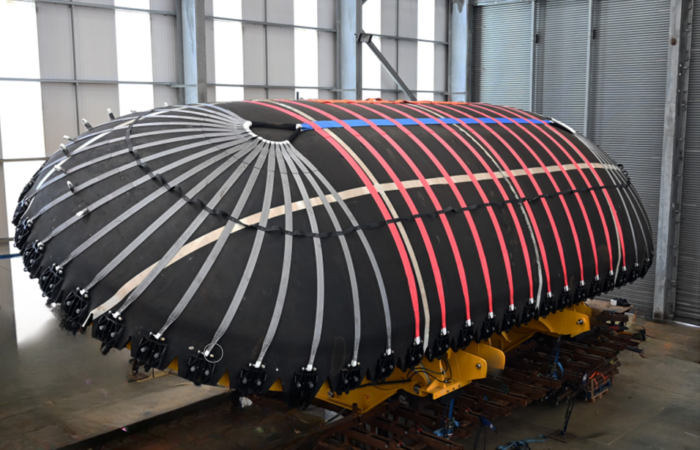