Danish offshore vessel provider Esvagt has revealed that recent new contract awards for its fleet mean that the company is now on the hunt for 50 new seafarers.

New contracts in the North Sea require Esvagt to mass-recruit, the company said on Wednesday.

Namely, Esvagt in early August 2021 closed several contracts with French energy major TotalEnergies as part of the marine spread for the Danish part of the North Sea.

The agreements involve the overall safety emergency response plus transport and transfer of goods and personnel and is based on a re-thinking of the operational structure. This is the reason why the fleet will be made up of several multi-functional vessels.

New long-term contracts with TotalEnergies on seven vessels for operations in the North Sea have resulted in great activity in the HR department in Esvagt. The contracts are creating a demand for about 50 new seafarers, which is an approximate 8 per cent expansion of the workforce, Esvagt said.

“It is a positive matter, that we are on market for this substantial number of new colleagues”, said Nick Vejlgaard Ørskov, Chief Human Resources Officer in Esvagt.

“We have been thoroughly preparing while getting the contracts closed to ensure our readiness when the contracts were ready. A recruitment process with impressive results in Denmark and the Faroe Islands have already been carried out. Despite great demand for skilled seafarers, we recognize that Esvagtis an attractive workplace”, he added.

According to the vessel owner, the recruitment is at all levels of seafarers from ordinary ship’s assistants to senior officers.

It is also worth reminding that Esvagt in June won several new deals for its vessels. 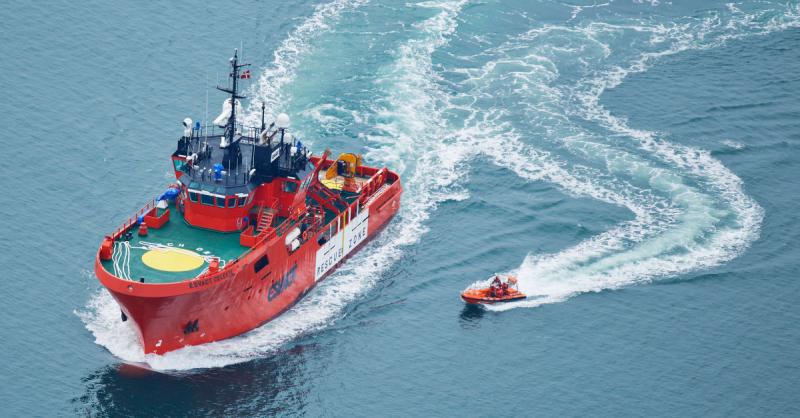