As the hike in fuel prices continues unabated due to geopolitical factors, Brazil’s state-owned giant Petrobras has been instructed to replace its current CEO, who spent less than two months in the role, with a current member of the country’s Ministry of Economy.

After the growing political pressure pushed Petrobras’ previous CEO, Joaquim Silva e Luna, out of the office following only a year in the role due to increased prices for both diesel and gasoline, the state-owned giant elected José Mauro Ferreira Coelho to its board of directors, and to the position of CEO for a one-year term.

In a statement on Monday, Petrobras revealed that it had received a letter from the Ministry of Mines and Energy, requesting measures in order to call an Extraordinary General Meeting, with the purpose of promoting the removal and election of a member of the board of directors, and appointing Caio Mario Paes de Andrade, to replace José Mauro Ferreira Coelho.

In addition, the Brazilian giant confirmed that this letter requests that Caio Mario Paes de Andrade is subsequently evaluated by the Petrobras’ board of directors for the position of CEO.

In a separate statement, the Ministry of Mines and Energy informed that the government, as the controlling shareholder of Petrobras, decided to replace the company’s current CEO, adding that “Brazil is currently experiencing a challenging moment, due to the effects of the extreme volatility of hydrocarbons in international markets.”

Furthermore, as several geopolitical factors are impacting not only the prices of gasoline and diesel but also all energy components, the ministry outlined that it is necessary to strengthen the investment capacity of the private sector as a whole to maintain the necessary conditions for the growth of employment and income for Brazilian people.

According to Brazil’s Ministry of Mines and Energy, “working and contributing to a balanced scenario in the energy area is essential for generating value for the company, generating benefits for the whole of society.”

In lieu of this, the government decided to invite Caio Mário Paes de Andrade to serve as the CEO of Petrobras, stating that he has “all the qualifications to lead the company to overcome the challenges that the present situation imposes, increasing its reputational capital, promoting the continuous administrative improvement and the growing performance of the company, without neglecting the governance, environmental and, especially, Petrobras’ social responsibilities.”

Currently, he serves as the Special Secretary for Debureaucratization, Management and Digital Government of the Ministry of Economy.

Back in 2000, Paes de Andrade founded WebForce Ventures, responsible for the development of more than 30 startups. After making the move from the private sector to the public one in 2019, Paes de Andrade was the CEO of SERPRO until August 2020, when he became part of the Ministry of Economy. 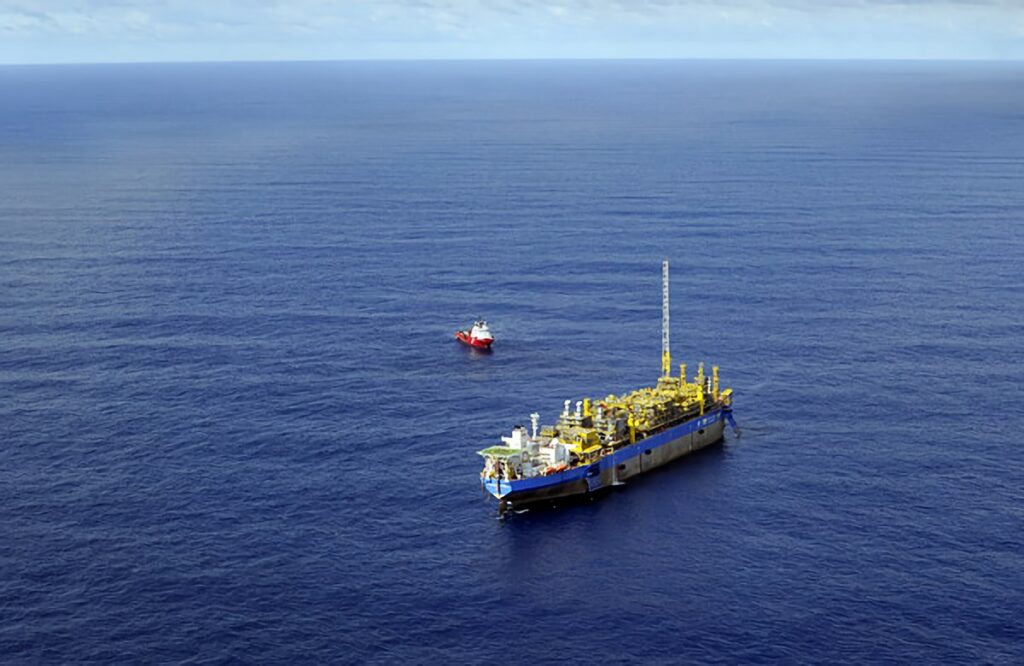