Approval in Principle (AiP) has been provided for a 6,500 cbm bunker barge (jointly developed between DSEC and GTT) and the AiP for the design of an 180,000 cbm LNG carrier is being finalized.

“These approvals are helping GTT expand the range and depth of their technologies. The increasing sophistication of containment systems and expansion of their application is driving the adoption and development of gas transportation and LNG as a marine fuel as well supporting the marine gas trades,” Matthieu de Tugny, COO, Bureau Veritas Marine & Offshore, said.

The company was also granted AiPs for a solution for vapour pocket management allowing LNG carriers, in compliance with the revised IGC Code, to operate with an increased filling limit, GTT’s NO96 pressurization system evolution to provide enhanced maintenance flexibility and safety, as well as reduced cooling down features of both the NO96 and Mark III® systems to improve cargo operations. 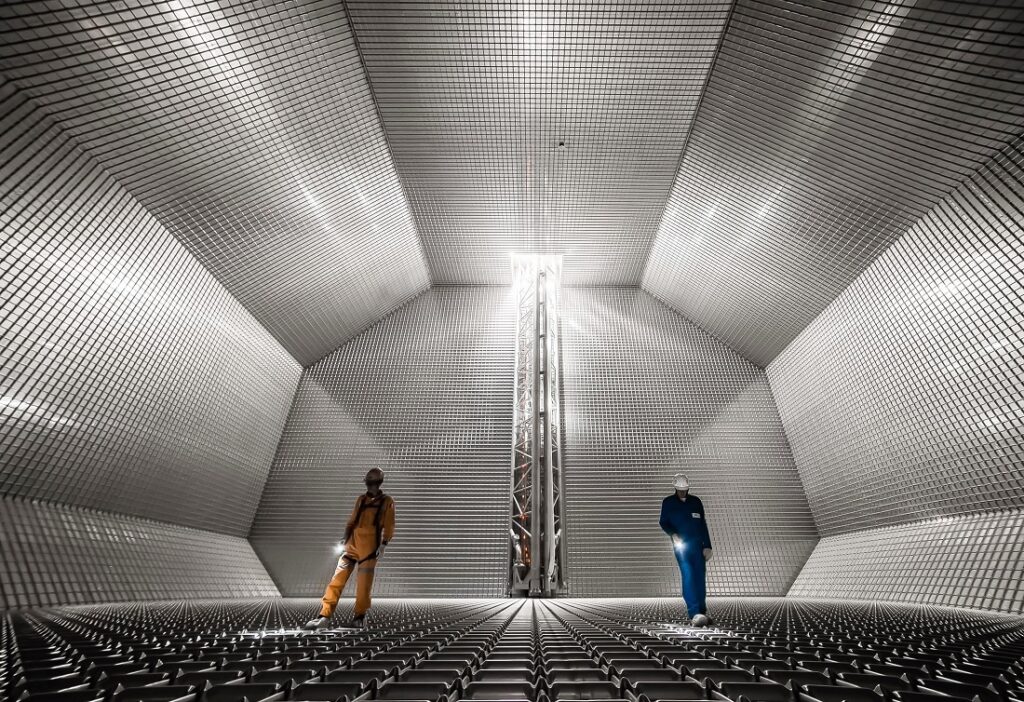