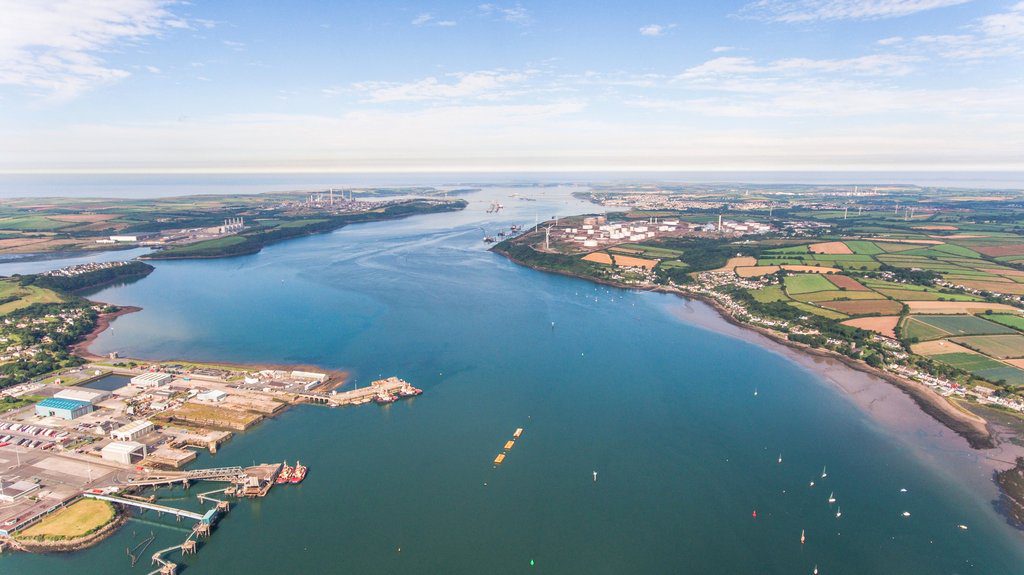 The UK-based law firm will support the Marine Energy Wales team on a range of legal matters such as contracts, management of The Crown Estate seabed leases, funding applications, research activity and development of META systems and processes.

According to Marine Energy Wales, Burges Salmon has been at the forefront of developing the UK marine energy sector from the legal perspective, and lobbying Government for support and the removal of barriers to deployment. The law firm already has a track record in advising the UK wave and tidal sectors, and has supported projects and developers such as Wave Hub, Minesto and MeyGen.

Ross Fairley, Head of Renewable Energy at Burges Salmon, said: “We are delighted to be working with Marine Energy Wales on this important addition to Welsh marine energy infrastructure. Marine Energy Wales already has a talented team of advisors on board and we are pleased to be bringing our legal skills and sector expertise to the project.”

The £1.9 million META project will see the creation of a series of pre-consented, non-grid connected areas suitable for a range of component, sub-assembly and marine energy device tests. The project aims to provide early stage device developers with an easy access testing facility to de-risk future deployments and drive down the cost of energy.

Whilst some areas within the project will need to go through a formal consenting process including full Environmental Impact Assessment (EIA)and Marine Licence application to Natural Resources Wales (NRW), Marine Energy Wales is aiming to have certain areas available for some test activities this year.

The META project is being supported by the European Regional Development Fund (ERDF) along with the Coastal Communities Fund and the Swansea Bay City Deal. 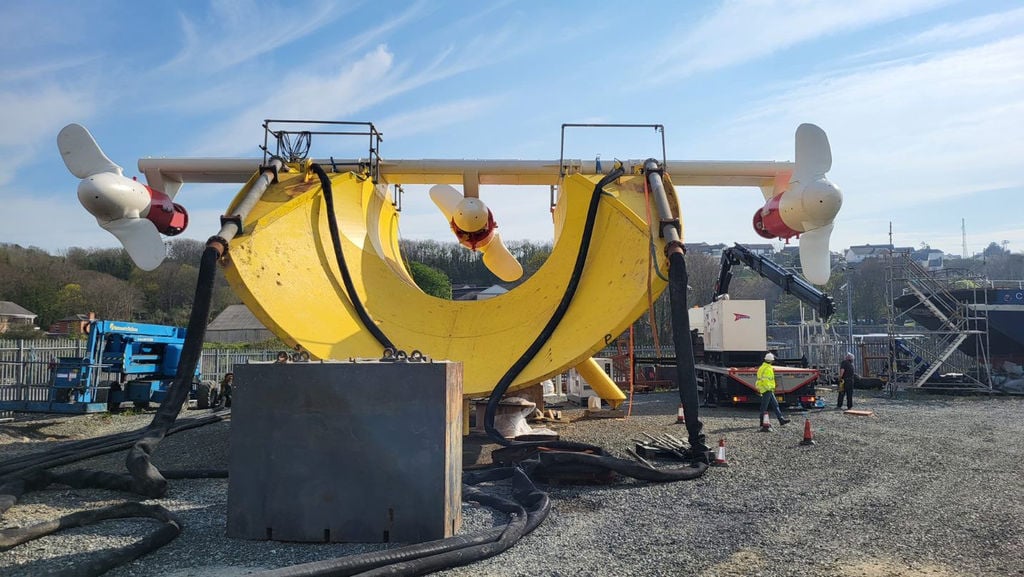