The transaction is pursuant to the terms in the revised SPA announced on March 21st 2014.

As from today, NorYards AS is owned 70 % by Calexco S.a.r.l, and 30 % by Bergen Group ASA. NorYards AS consists of NorYards BMV and NorYards Fosen, which is the continuation of Bergen Group’s Shipbuilding division.

“The market outlook for construction of advanced offshore vessels and specialised vessels is evaluated as good. With the new ownership, NorYards will strengthen its position in the shipbuilding industry; from basic design through to completion of advanced offshore vessels for a demanding international market”, said Johannes Neteland, CEO at NorYards AS.

The contract was awarded from NFDS 2 Offshore AS for outfitting and commissioning of a new and modern anchor handling tug supply vessels (AHTS). The project will be carried out at NorYards Fosen, generating outfitting activity at the yard from Q3 this year until delivery in Q2 2015. 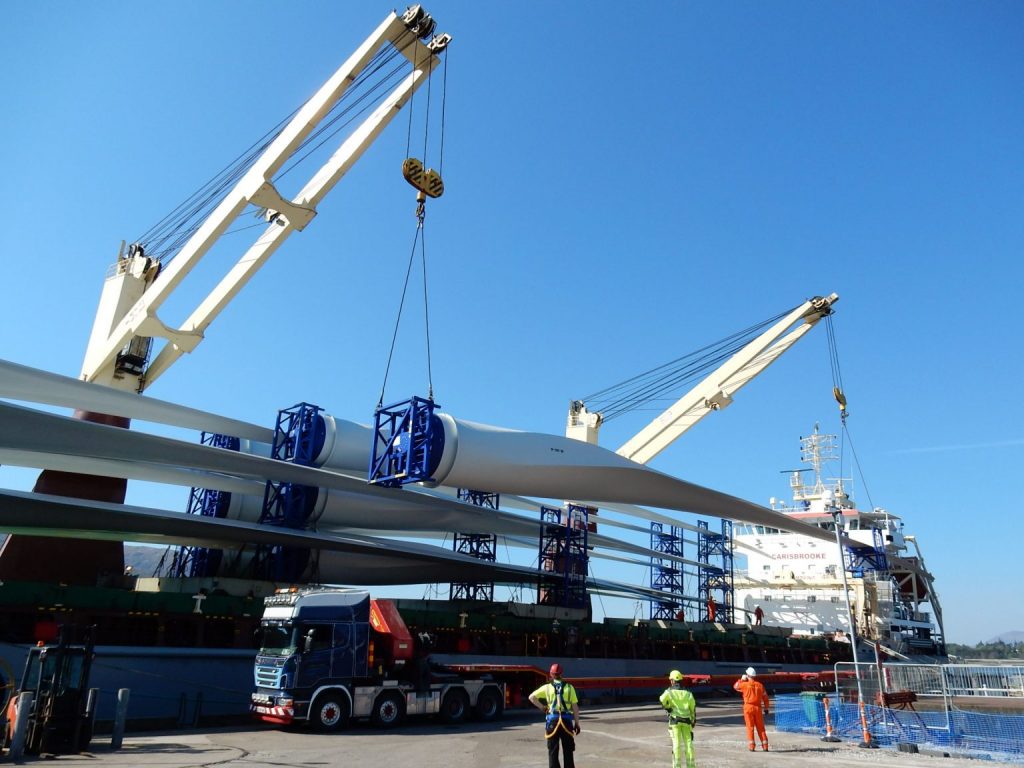