Cameron has announced today that Scott Rowe will assume the newly created position of President and Chief Operating Officer (COO), effective October 1, 2014. In his new role, he will report directly to Jack Moore, who remains Chairman and Chief Executive Officer of the Company.

Rowe has served with Cameron for 12 years, most recently as Chief Executive Officer of OneSubsea. Previously he served as President of the Company’s Subsea Systems division and before that as President of Engineered and Process Valves business in the Company’s Valves and Measurement segment. Rowe is an Engineering Management graduate from the US Military Academy at West Point and holds an MBA from Harvard Business School. Rowe will be replaced in his role of Chief Executive Officer of OneSubsea by Mike Garding, who most recently served as Schlumberger’s President of Completions.

Jack Moore stated: “Scott has led significant parts of our operations for the past six years in two of our segments. His proven track record in improving the operations in each of those segments will serve Cameron well as we continue to drive our multi-year margin expansion program.”

Additionally, effective January 2015, Jim Wright has elected to retire from his role as President of the Valves and Measurement Group following 35 years of distinguished leadership. He will be succeeded by Doug Meikle. Doug currently serves as Vice President, Operational Excellence on Cameron’s executive leadership team. Previously, he served as Chief Executive Officer of Stork Technical Services and Regional Vice President for Europe & Eurasia for Halliburton. 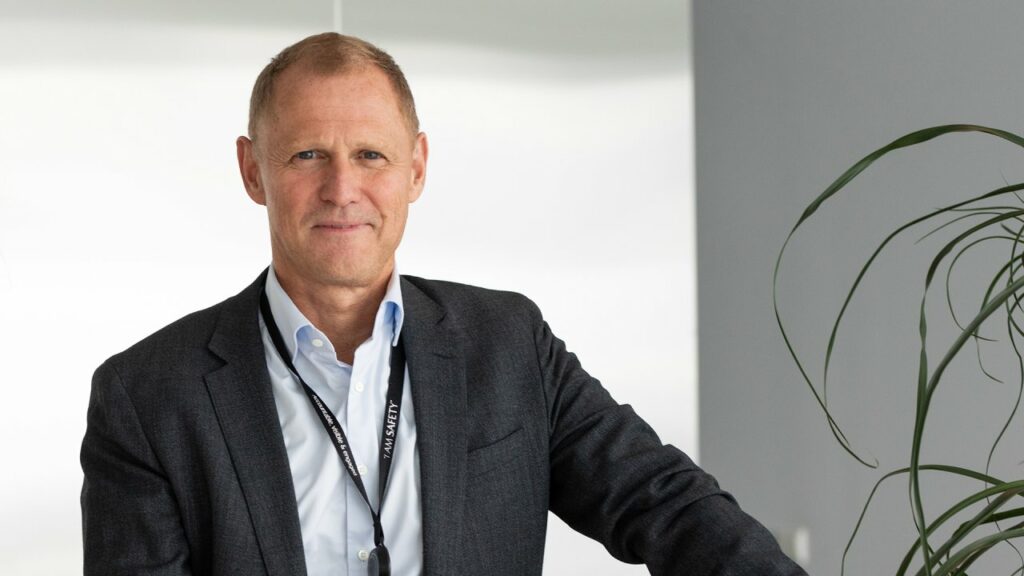