French shipbuilder Chantiers de l’Atlantique, mainly active in the construction of cruise ships, is currently in talks with unions on a partial resumption of production activities on April 27.

The work resumption would include production activities on vessels as well as those in workshops and would be carried out on a voluntary basis, according to the French Union Locale CGT Saint Nazaire (CGT).

The shipbuilder aims to restore full operation on May 11, coinciding with the start of gradual lifting of the COVID-19 containment measures imposed by the French Government.

The resumption of work is dependent on the provision of the required personal protective equipment for the workers and securing a high level of sanitation is maintained to ensure the safety of the workers. The unions are also asking for full salaries to be paid to the workers.

The production at the yard employing thousands of workers was suspended on March 20 following requests from the union to close the facilities in order to prevent a massive infection of its workers and suppliers.

Following the suspension of activities, the European Union stopped the clock on the Fincantieri-Chantiers de l’Atlantique takeover probe amid delays on providing information due to the COVID-19 pandemic.

The anti-trust watchdog launched the investigation in 2019 citing concerns that the merger might affect competition in the global cruise shipbuilding market. 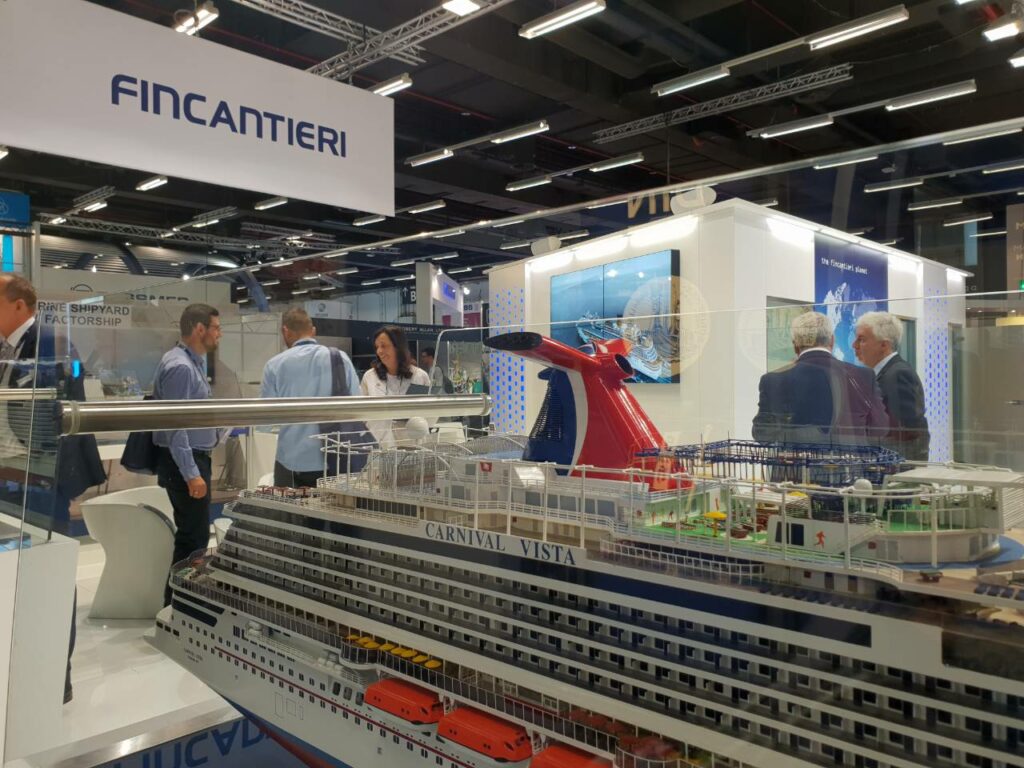