The signing ceremony for the roll-on/roll-off (RoRo) passenger ferry took place on 26 August in Shanghai.

The ship is 167.2 metres long and 25 metres wide with a capacity to carry 192 passengers and 334 standard containers.

As described, its design focuses on green environmental protection and carbon emission reduction.

The ship is the first RoRo passenger ferry independently developed in China to meet the requirements of EEDI Phase 3. It will also be equipped with an intelligent ship system.

By delivering this ship, China Merchants Jingling and China-Japan International Ferry will jointly promote stable economic and trade cooperation between China and Japan.

The project will take the 50th anniversary of the normalisation of Sino-Japanese diplomatic relations as an opportunity to target ‘safety and environmental protection, green development and intelligent economy’, the parties said.

The shipbuilding project is expected to help China transform into a major shipping country and promote the development of China-Japan relations. 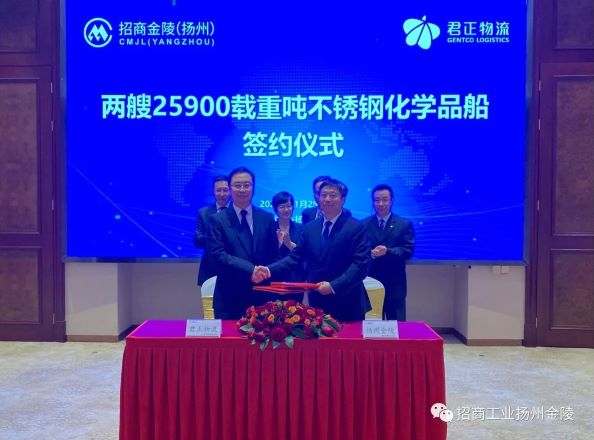