Chinese shipping heavyweights China Merchants Energy Shipping and COSCO Shipping Bulk have voiced their plans to focus on methanol marine fuel as their primary area of research in the future.

The move was announced by CMES chairman Xie Chunlin and Gu Jinsong, Chairman of COSCO Shipping Bulk in a meeting held in late August, during which the two reviewed the cooperation between their companies and exchanged views on the shipping industry’s low-carbon transformation, the Methanol Institute said.

Its key benefits include its density, which doesn’t affect the load capacity of ships, the fact that it is relatively safe to bunker, and that it has an attractive price.

Companies including Waterfront Shipping, Stena/Proman, NYK and MOL have built a series of methanol carriers that use a segregated portion of the cargo as fuel.

One year ago, the number of methanol-powered vessels stood at modest 30 ships. Today, this number stands has more than doubled.

More bulk shipowners are exploring it as fuel, and several methanol/dual-fuel designs for bulk carriers and tankers are coming to market.

“That places methanol at an entry point on the transition curve where two leading Chinese companies can reduce GHG emissions and achieve carbon neutrality in the longer term.”

“China is already a leader in production of renewable energy and the shift towards methanol long term is in step with its decarbonisation ambitions,” says Chris Chatterton, Chief Operating Officer, The Methanol Institute.

“The shipping industry can’t wait for fuels that may be decades away from approval and availability; shipowners need to start making carbon savings and methanol can provide that transition now.”

The move is being announced on the heels of a major milestone for the industry.

Specifically, at the end of August, Proman Stena Bulk said that its two tankers became the first vessels to bunker methanol in Ulsan, South Korea.

The operation comes as proof of the growing viability of methanol as a marine fuel (MMF), according to the JV.

As explained, the bunkering was executed despite South Korea not being a methanol-producing country, and neither vessel was carrying methanol as cargo. 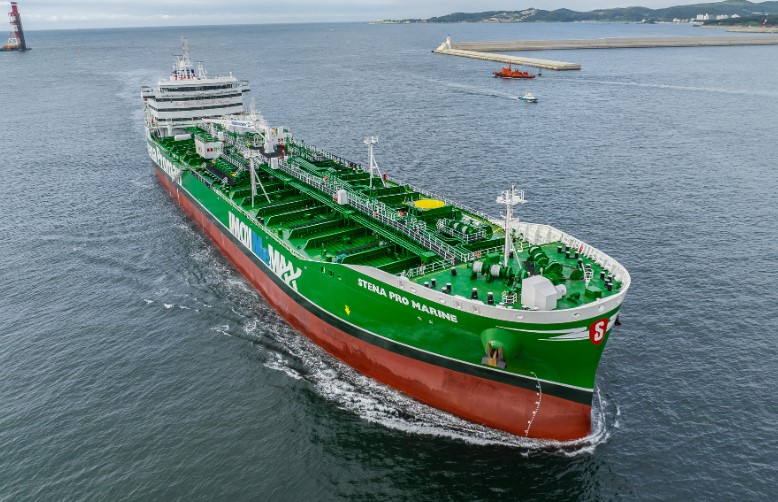