Soon after the Spring Festival, three important nodes bad been reached within three days, which brought a good start to SF shipyard. 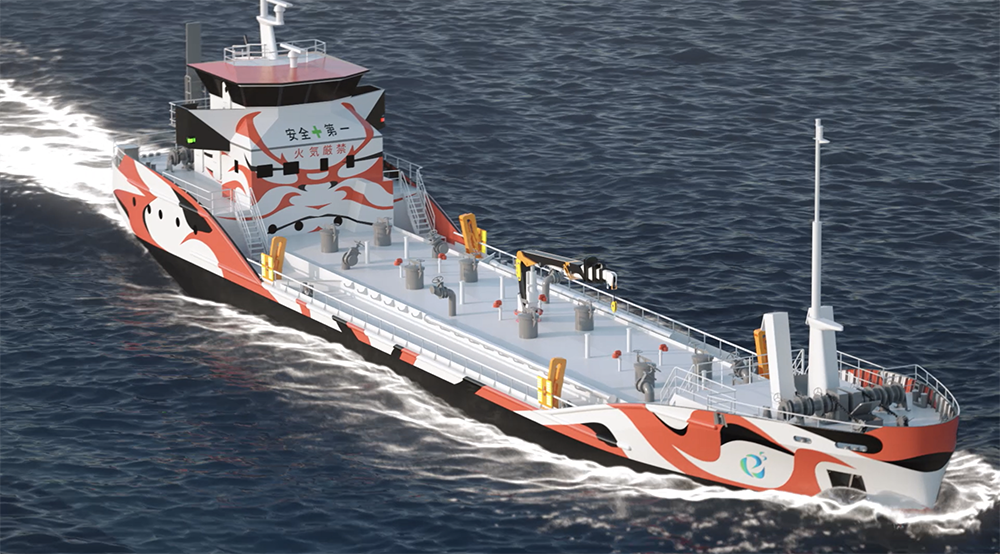