Great Intelligence, a 38,800 dwt modified version of the Green Dolphin fuel-efficient bulk carrier concept, was announced in 2015 as the first smart ship pilot project in China.

Great Intelligence features an intelligent navigation system which enables it to optimize shipping routes in order to reach the destination in shortest time and with minimal fuel consumption.

The best routes are selected based on the data collected from ship and shore-based service stations.

However, it has been highlighted that “actions taken in response to any information provided by the Intelligent Navigation System shall be by human.”

Other key features of the ship include:

During Marintec LR handed over the ship the cyber-enabled ship descriptive notes.

“SDARI has been making effort to design ships that are safe, economic and efficient. Great Intelligence is one of those. We redesigned the ship as a digital ship, we didn’t just apply the smart systems. After the delivery, it will be an example what a smart ship is and make the shipping safer, more economical and more efficient,” Li Xin, Innovation Centre Smart Ship Project Team Vice Director of SDARI, said.

Great Intelligence will be used by Sinotrans Shipping to transport coal and salt between China, Australia and Southeast Asia, according to Xinhua.

The promotion was also used as an occasion for the formal establishment of the China Smart Ship Innovation Alliance.

The alliance, which includes China Classification society, CSSC, SERI and SDARI, among other members, aims to speed up technological advancement and industrial development of the smart ships. 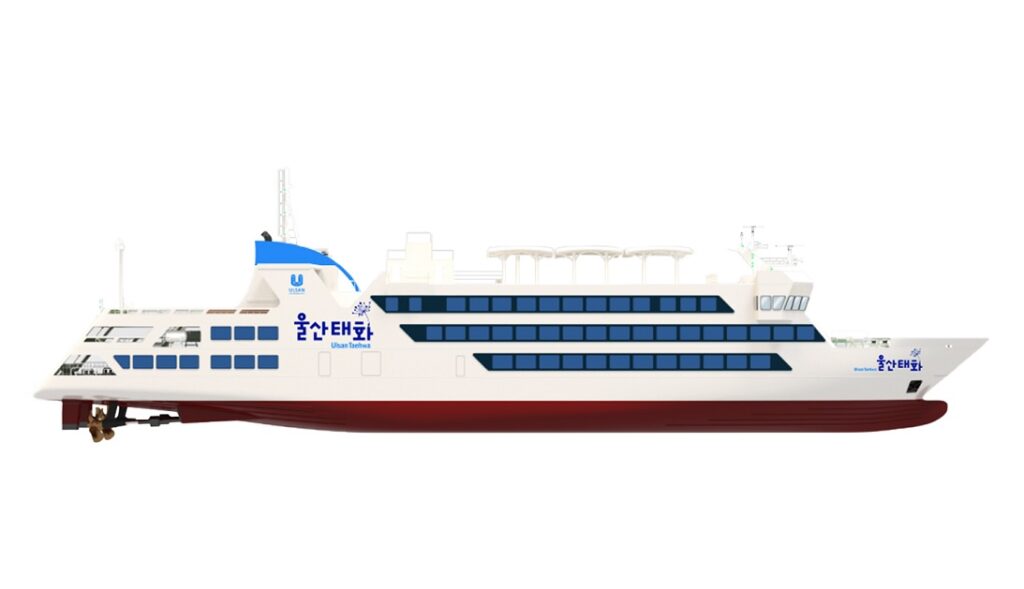