This is another significant milestone in the company’s commercialization plans, as the the patent refers to a key knowledge item for the technology – the bluff body, said GKinetic.

The shape of the vessel speeds up the natural flow of water into the turbines. The design, combined with the patented Blade Pitch Control System, results in higher power outputs for end users, according to GKinetic.

The technology is being developed in a step by step collaborative approach by working with industry and academic partners on various different projects. The patent grant from Australia represents a major step in further developing the technology closer to commercialization, said GKinetic.

The company’s strategic partner DesignPro Renewables recently deployed its 25kW device at the SEENEOH test site in Bordeaux, France, as part of the Horizon 2020-funded project.

The goal of this project is to have the smart city model replicated in other locations across Europe and potentially around the globe. 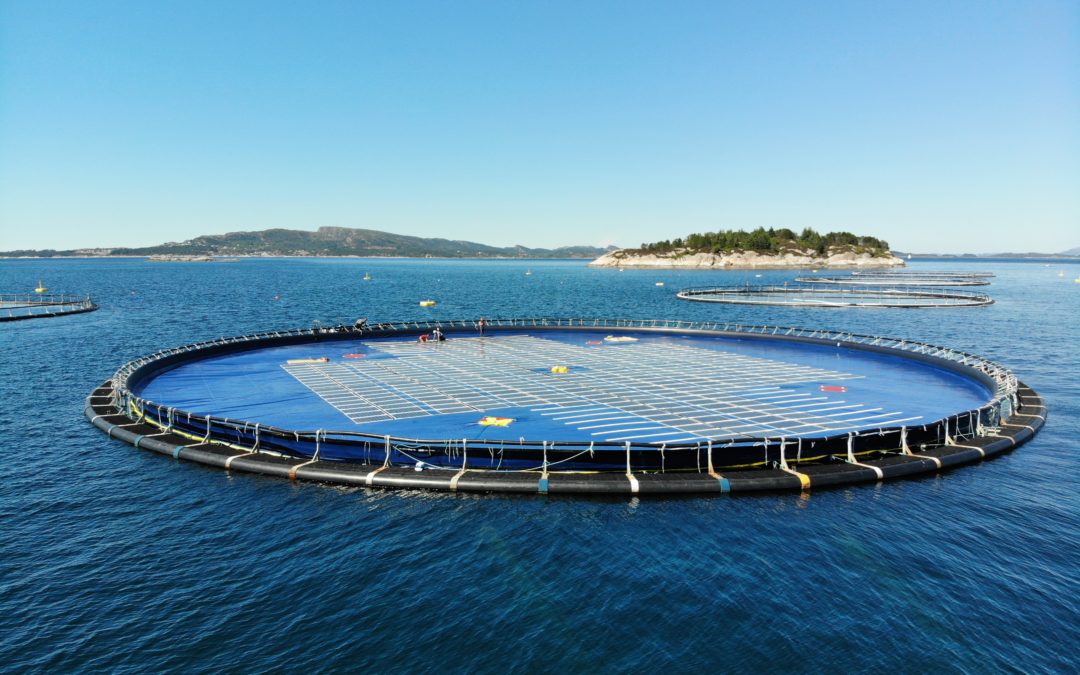