According to CODA, the technology provides significant cost savings and reduces the time required for subsea operations both within the commercial and defense space.

The SEADP enables geophysicists to automatically accomplish a previously manual, painstaking and costly task. After geophysical users collect data at sea, they then spend many labor hours going through this data manually to identify, tag and report on boulders within the seabed site.

CODA’s SEADP is said to reduce these tasks significantly, by completing them in minutes as opposed to days. The SEADP automatically detects boulders and their measurements located on the seabed, even in high clutter environments and complex geometries, and generates a comprehensive report on each detected boulder. In addition, the SEADP automatically computes the boulder position, length and height to further automate the vital analysis of the seabed condition. The detection of boulders is critical in the determination whether an area is suitable for construction, such as pipeline planning for industries including oil and gas and offshore wind energy.

The SEADP is the first in the AOD series of AI-based technology products that the company intends to launch during 2019. CODA’s SEADP AI technology development continues with a current focus on man-made objects (MMOs) and mine-like objects (MLOs) detection and classification. These AOD products will form part of CODA’s future technology releases for MLO detection for defense/military customers.

Annmarie Gayle, CODA’s chairman and CEO, said: “The subsea market is evolving and seeking technology that can increase productivity gains, thus reducing costs of its operations. This is exactly what our new artificial-intelligence-based technology allows our customers to achieve. We are very excited to have accomplished this breakthrough AI technology, which based on early customer trials is set to revolutionize the workflow process for many subsea operators.

“Our SEADP has been in trial with two significant customers who have reported significant productivity gains by using the SEADP. In one such trial, the SEADP package accurately recorded 4,600 boulder contacts in 3km of line data within nine minutes, and produced the contact report detailing the ping number, boulder position, and boulder size within 50 minutes. This level of data would typically have taken about three days, including preparing reports.” 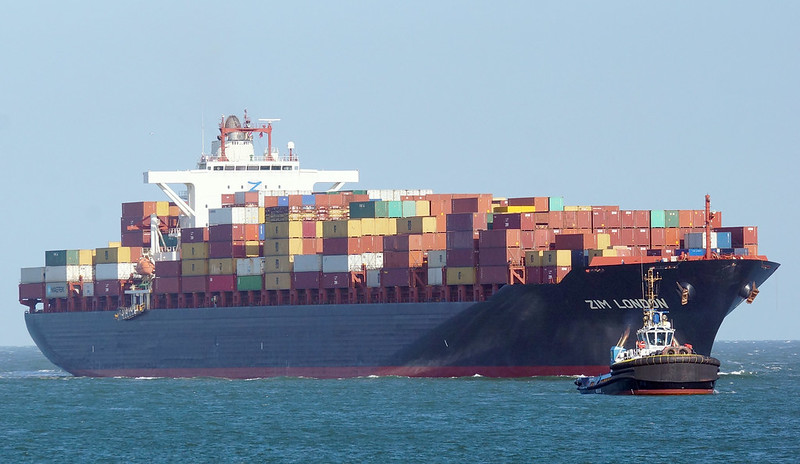