A fire broke out in the engine room of the Sub Panamax containership EM Oinousses while the ship was sailing from Maputo to Mombasa on January 20, 2020.

Dutch towage company KOTUG International BV said that two of its rotortugs picked up the Mayday signal from the containership on Monday evening.

The ship’s crew managed to extinguish the fire, however, at approximately 50 miles off the coast of Nacala, Mozambique, the ship was unable to control its course as a result of the fire damage.

Kotug described the fire as devastating.

The steerless containership was battling high swells and the safety of its 25 crew members was at risk.

Having received the Mayday signal, KOTUG’s Rotortugs RT Spirit and RT Magic were sent to the scene to salvage the stricken vessel. They towed the ship to a safe haven at the Port of Nacala on January 21 where the crew members were able to disembark safely.

There were no injuries reported to the containership’s crew.

“We are glad that we were able to bring the MV EM Oinousses and its crew to a safe haven and prevented a possible disaster for the vessel, its crew, and the environment,” says Ard-Jan Kooren, CEO of KOTUG International.

The Greek-flagged 2,506 TEU containership was built in 2000 and is operated by Europseas Shipping, according to the data from VesselsValue. 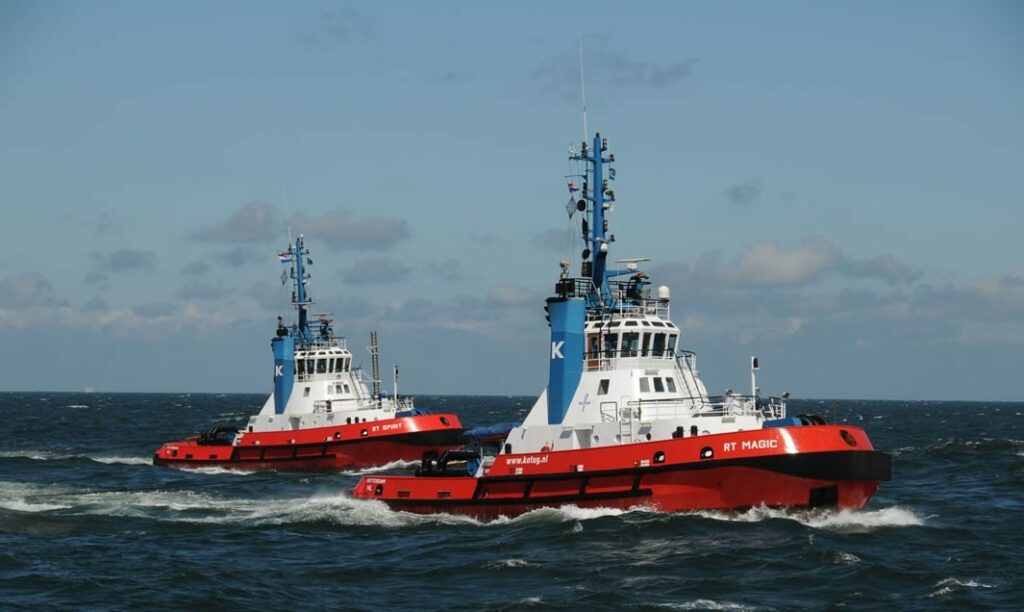