The move saw Costamare acquire the remaining 60% equity interest in the vessels from York Capital, which contracted the ships in 2014 via a joint venture with the Greek containership owner.

The boxships are employed on long term charters to Evergreen expiring in 2026.

“The deal provides a successful exit path in this investment for our partner. At the same time, the joint venture continues to own another 12 vessels and our relationship with York Capital is ongoing. The transaction is highly accretive to our earnings providing us with incremental contracted revenues north of USD 380 million and further extending our contract coverage to approximately 4 years,” Gregory Zikos, Chief Financial Officer of the company, said.

Costamare has a fleet of 79 containerships, with a total capacity of approximately 549,000 TEU, including five containerships under construction.

The past few months have been very busy for the company, as it has secured financing for newbuildings, decided to install scrubbers and purchased more ships.

Furthermore, in September 2018, the company purchased two 1996-built, 8,044 TEU sister containerships Maersk Kleven and Maersk Kotka. Upon their delivery the vessels commenced a 2.5-year charter with Maersk Line. The company is currently in discussions regarding the debt financing of those ships.

Additionally, the company agreed to install scrubbers on five Post Panamaxes as part of its preparations for the 2020 sulphur cap. 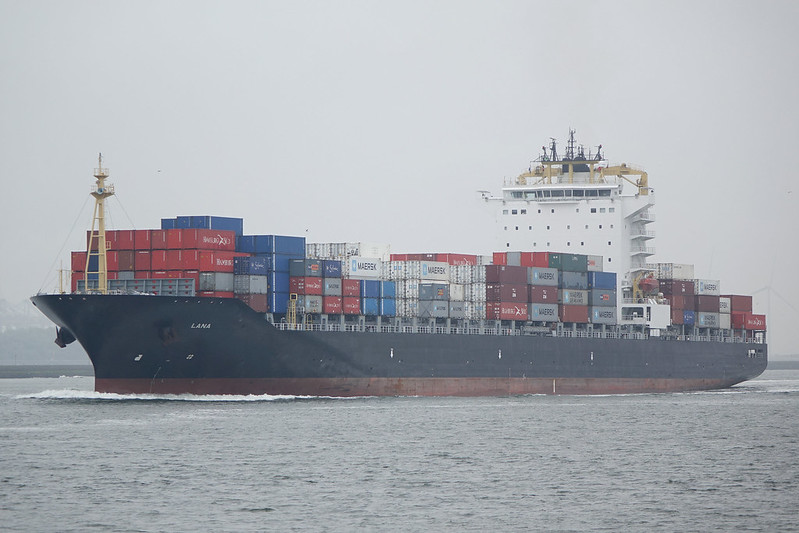