CSCL HK has chartered the six boxships from China Shipping Nauticgreen Holdings Company, an indirect wholly-owned subsidiary of China Shipping Group, for a period of 12 years and at a daily charter rate of USD 41,000.

Last week, CSCL announced plans to bareboat charter up to eleven 21,000 TEU vessels. The bareboat charter of the remaining five boxships is an option which CSCL can exercise six months after the first six vessels start their charters.

CSCL also has eight 13,500 TEU ships under construction at Shanghai Jiangnan Changxing Shipbuilding, ordered by CSCL HK back in July. 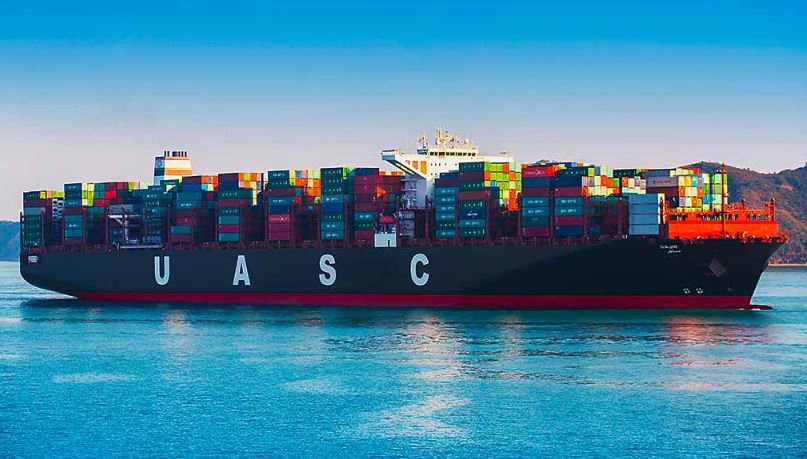