CSIRO will be deploying a fleet of floating bio-robots between Christmas Island and Madagascar next week to help gain an understanding of the physical and biological workings of the Indian Ocean.

The BioArgos, being released by CSIRO, are equipped with tiny sensors that can measure biological indicators within the ocean including dissolved oxygen, nitrate, chlorophyll, organic matter and particles.

It will be the first time CSIRO has used the new BioArgo robotic floats to measure this massively under-sampled part of the world.

“These can tell us about the growth of plankton, how much carbon they take up, how much gets used up the food chain and how much gets buried,” CSIRO project leader Dr Nick Hardman-Mountford said.

“Knowing about this growth is important for predicting how much food the Indian Ocean can produce and how much carbon dioxide it can capture, and will give us a better idea of what keeps the Indian Ocean healthy and productive.”

Once in place, the robotic float descends to a depth of 2000 metres, drifting with the current and directly measuring physical and biological characteristics of the water.

They then ascend to the surface to transmit the data via satellites back to the researchers in real time.

The Indian Ocean contains vast mineral, oil and fisheries resources, and is important for shipping and the livelihoods of the large populations around its rim.

“Despite its importance, we know relatively little about the depths and biological health of the Indian Ocean,” Dr Hardman-Mountford said. The east Indian Ocean alone brings in catches of seven million tons of fish per year. It also contains oil and gas resources, and mineral resources like copper, iron, zinc, silver and gold. And it also drives the climates of its surrounding regions, which make up more than 16 per cent of the world’s entire population. So it’s important that we keep track of what’s going on below the surface.”

The voyage is part of a UN Food and Agriculture Organization (UNFAO) voyage on the Norwegian research vessel Dr Fridtjof Nansen, with the project funded by the Department of Industry’s Australia-India Strategic Research Fund, CSIRO Oceans & Atmosphere Flagship and Earth Observation Informatics Future Science Platform, the Indian Government’s Department of Science and Technology, and UN FAO.

CSIRO’s Dr Francois Dufois will set sail from Jakarta on 26 June, with a stop at Christmas Island to load the BioArgo floats.

“The voyage will progress westward across the Indian Ocean to Mauritius and Madagascar, with four BioArgos being deployed in anticyclonic eddies along the way,” Dr Dufois said.

“We’ll compare the BioArgo measurements with observations from satellites to build up a 3-dimensional picture of the Indian Ocean’s depths.” 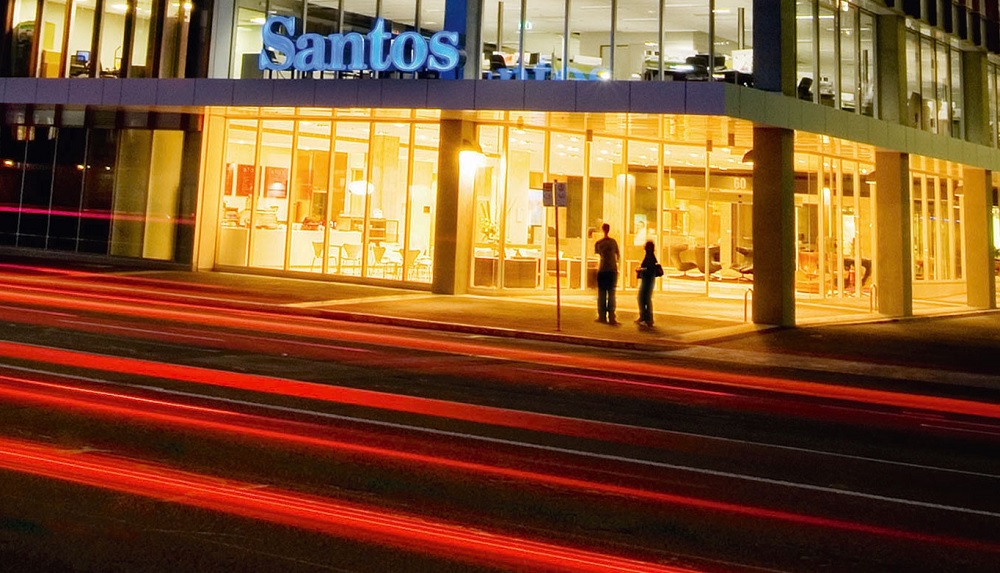