Danos to support Equinor on Gulf of Mexico platform

Oil and gas services company Danos has secured a contract with Equinor for production operation support on its Titan spar production platform, located in the deepwater Gulf of Mexico.

The Equinor project began in late 2018 and employs production personnel on the floating drilling and production structure located at Mississippi Canyon block 941 at a depth of nearly 4,000 feet.

Equinor is a 100% owner and operator of the Titan production platform.

Announcing the contract award with Equinor on Monday Danos said that this is its second job with Equinor, as it was awarded a contract for coatings maintenance on the Titan platform earlier this fall. 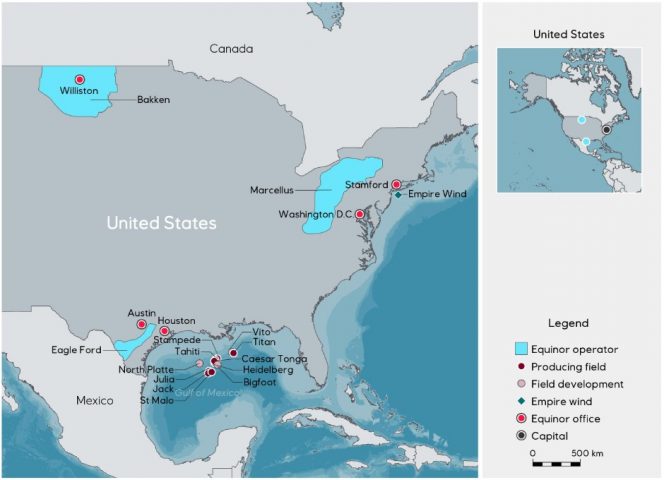 “Danos is excited for the opportunity to work with a high-performing company like Equinor,” said owner Paul Danos.

Danos has also been awarded a multi-year contract for production operations with another “major oil and gas producer” in the Gulf of Mexico.

As a result of these recent contract awards, Danos has increased its production workforce by about 150 new employees. The majority of these new positions are production operators who will be working on the Gulf Coast, with projects spanning from Galveston, Texas, to Venice, Louisiana.