Deep Down rebrands to energize and expand subsea solutions

Texas-based subsea technology firm Deep Down has decided to change its name in pursuit of energizing the future of the subsea energy sector.

The company, now named Koil Energy, has transformed its image building on the commitment to precise, creative, and timely engineering solutions in the offshore technology sector.

Commenting on the shift, Charles Njuguna, president and CEO of Koil Energy, said: “Koil Energy may be a new name, but our DNA remains the same. … As our customers expand their horizons beyond traditional oil and gas, this move is a charge into a new era, with a steadfast commitment to what we pride ourselves on, nimbly finding unique ways to enhance offshore energy operations.“

The company’s core offering revolves around the subsea umbilical, risers and flowlines (SURF) sector of the oil and gas industry.

However, its services are also increasingly being sought by renewable energy participants and are featured in discussions about the management of offshore wind cables as well, Koil claims.

“This is aside from discussions around various subsea storage technologies, marinization of new technologies, and even utilizing some of the company’s core competencies for hydrogen applications”, the company adds.

Recently, the U.S. subsea equipment specialist received an order to deliver installation equipment and services in the Gulf of Mexico to an undisclosed client.

The order is valued at more than $1.7 million and all activities are scheduled to be completed by the end of this year. 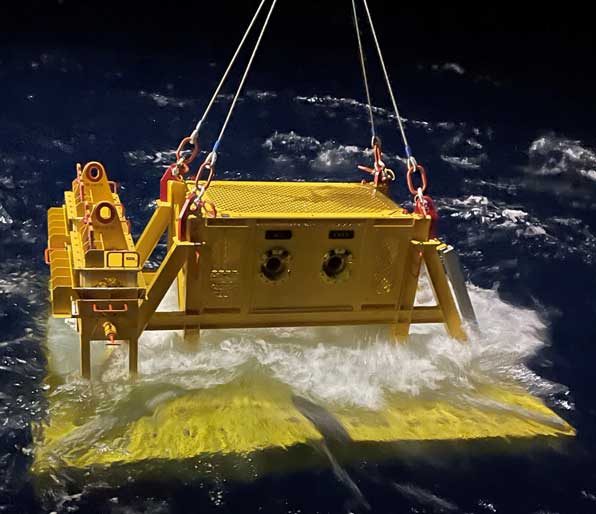