The Antonov An-124 Ruslan airplane is a strategic airlift jet aircraft. The An-124 is the world’s highest gross weight production cargo airplane and second heaviest operating cargo aircraft.

Scott Dingman, President of Delta SubSea, said: “The mobilization on the An-124 plane is a great example of how Delta SubSea brings clients best-in-class services in a clean efficient manner.”

“This specific client had an immediate need for a complete ROV system and because of our disciplined methodical approach we were able to deliver on time and under budget.” 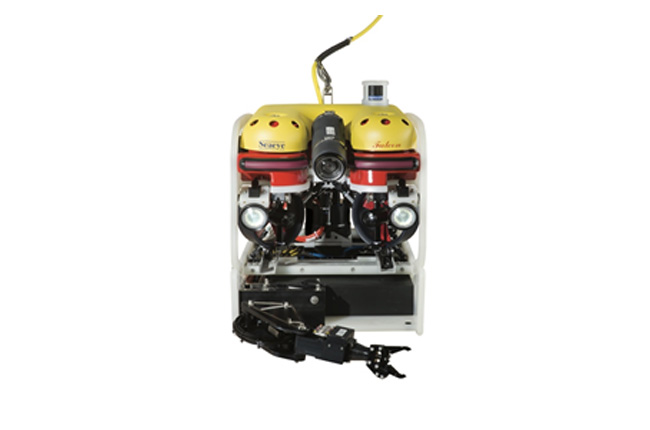