After weeks of planning, Welltec has recently completed the first of potentially many subsurface safety valves (SSSVs) cleaning operations for a major Latin American operator.

The first intervention was completed in one run on the 18th of August in a very active well producing 7,500 bpd. On the 19th of August, a leak test was performed which the SSSV passed successfully.

The operation was extremely beneficial to the operator. The entire rigless intervention was completed in 18 hours of total operating time with no incidents to report. Having to shut it in and perform a SSSV replacement would have been very costly from both the workover as well as the production perspectives.

“While making this cleanup a savings of 94% of the time it takes to replace an SSSV” was achieved. 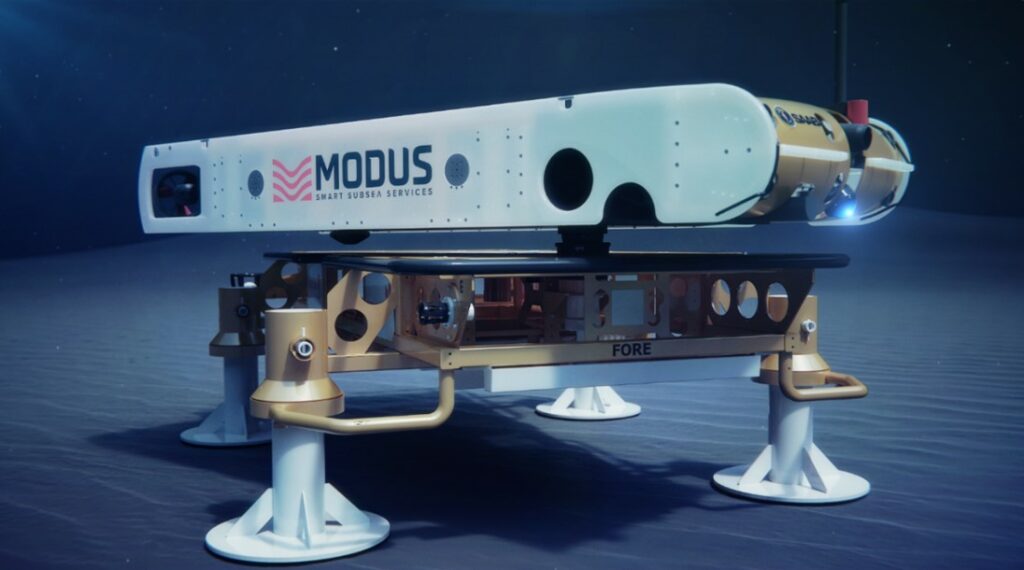