The vessels, developed by Ulstein Design & Solutions in close cooperation with ALP Maritime Services (ALP), are SX157 design with a 300-ton bollard pull, capable of operating at full loads for 45 days without refuelling.

ALP, which was recently acquired by Teekay Offshore, has contracted Niigata Shipbuilding & Repair yard to build four vessels. The first vessel is scheduled for delivery in the first quarter of 2016.

“In terms of operational performance and flexibility, these vessels are ‘best in class’ but also include features to reduce emissions, enhance safety and robustness, and ensure crew comfort over long distances.”

Leo Leusink, Chief Operation Officer for ALP, says that the 4,250 dwt ocean going tugs have been designed to manage a growing number of ultra-large floating production units now on order.

“Our goal is to provide the market with highly reliable, flexible and safe vessels that will minimise risk to crew and avoid damage to offshore installations.”

Leusink says that unlike many existing ocean-going tugs, “ALP Future Class” vessels are equipped with redundant systems to avoid the risk of engine failure or blackouts – a genuine risk when towing large units in rough seas.

“We started from a scratch to develop a design that would meet – and exceed – the expectations of energy majors,” he says. “By working with technical experts like DNV GL, we are confident that these vessels will represent a genuine competitive advantage over traditional older tugs.”

For Veerman, the project is a good example of how an owner, designer and different suppliers can work together to create safer, green and smarter tonnage. 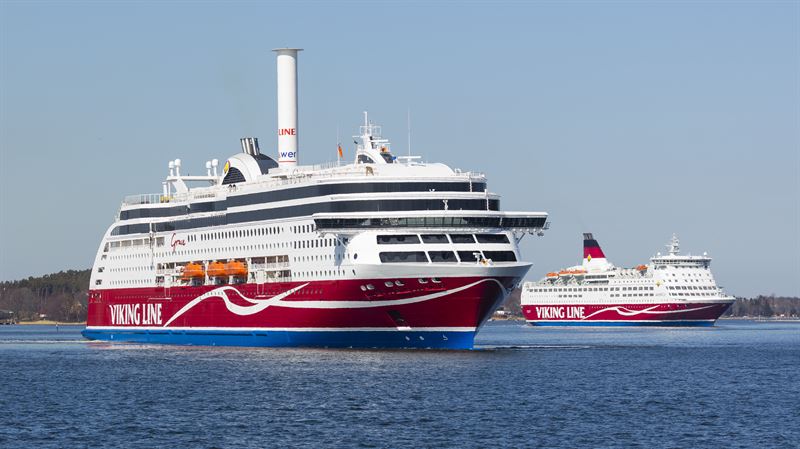