The NNMREC facility, known as the Pacific Marine Energy Center South Energy Test Site, or PMEC-SETS, is planned to be operational by 2020.

“We anticipate this will be the world’s most advanced wave energy test facility,” said Belinda Batten, the director of NNMREC and a professor in the OSU College of Engineering.

“It will play an integral role in moving forward on the testing and refinement of wave energy technologies.”

The DOE award is subject to appropriations, federal officials said, and will be used to design, permit, and construct an open-water, grid-connected national wave energy testing facility. It will include four grid-connected test berths.

“This is another enormous step for alternative energy, especially for an energy resource that Oregon is so well-suited to pursue. In coming years this new facility, aided by the assistance of OSU experts, will provide great learning opportunities for our students and have repercussions for wave energy development around the world,” said OSU president Edward J. Ray.

“Investments in marine and hydrokinetic energy technology will encourage domestic manufacturing, create jobs, and advance this technology to help achieve the nation’s energy goals,” DOE officials said in their announcement of the award.

The new facility and award also received support from a range of academic and political leaders. 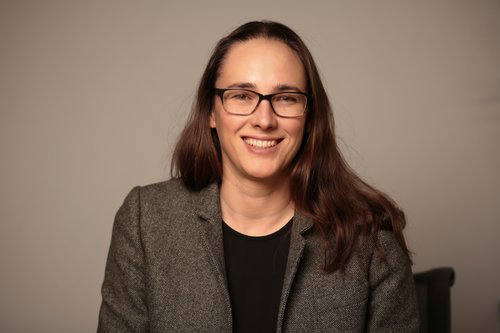