Westcon Yards in Floro has won a contract with Norwegian vessels owner and offshore services provider DOF for reconstruction of the vessel MV Skandi Darwin.

The subsea vessel Skandi Darwin, previously known as Olympic Commander, will be used by DOF on the Shell Prelude inspection, maintenance and repair (IMR) contract in the Asia Pacific region.

The vessel, built in 2012 at the Kleven shipyard,  joined DOF’s fleet after an undisclosed Norwegian company signed an agreement with Olympic Shipping for the purchase of the vessel and DOF was given an option to acquire the vessel at a price corresponding to the outstanding debt or approximately 50-60% of historical build costs.

Including interior works, Westcon will build an ROV hangar module with foundations for ROV and LARS installation. In addition, new offshore cranes will be installed, as well as new lifeboats, and various other updates.

The conversion will begin immediately and the ship should be completed in mid-June. 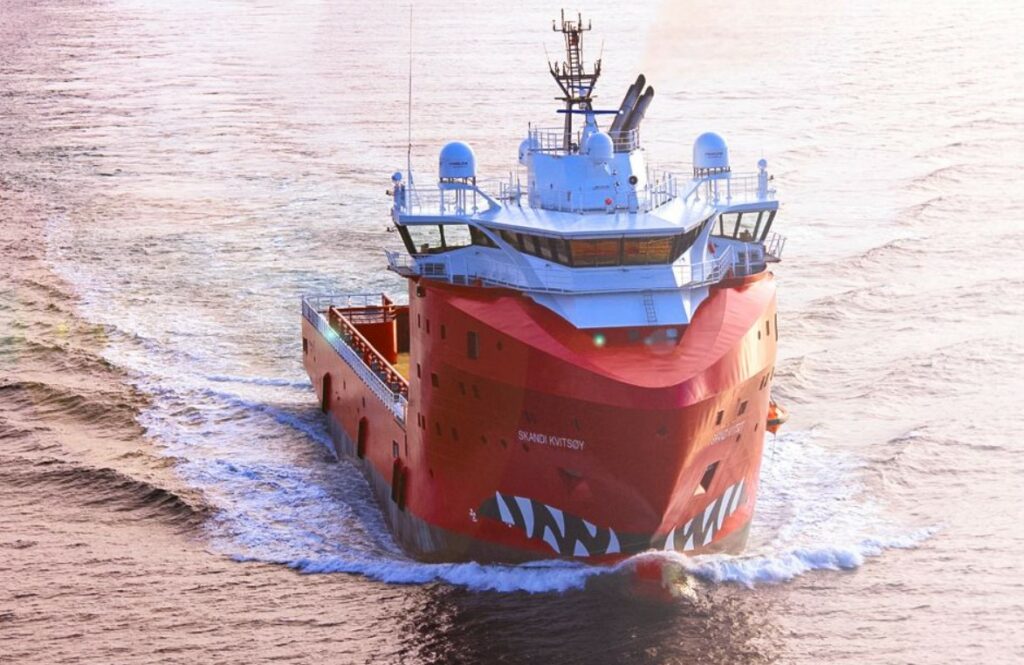