The oil service investment company Akastor on Tuesday signed heads of agreement with Japanese Mitsui to create a joint venture with 50/50 ownership between AKOFS Offshore and Mitsui. The 2009-built SESV will be acquired by this joint venture.

The sale releases approx. NOK 350 million ($42.25M) in liquidity after coverage of all costs and repayment of debt.

DOF Subsea Rederi has been the vessel’s registered owner since its delivery in 2009. The vessel has since then served under a bareboat charter contract with AKOFS, a company in the Akastor Group.

Norskan Offshore Ltda. of Rio de Janeiro, Brasil (Norskan), a subsidiary of DOF ASA, has since the vessel was delivered been the marine manager and marine personnel operator under separate contract with Petrobras, under which the vessel has been and will continue to be engaged. The services of Norskan will continue unchanged.

For the services to be provided pursuant to the other contracts under which DOF companies will serve will contribute to positive results annually throughout the remaining contract period.

The agreement to sell the vessel to the Akastor JV is subject to Petrobras consent and certain other approvals and conditions, the clearance of which is expected to be forthcoming in 4Q 2016.

Skandi Santos is specially designed and equipped for deepwater subsea equipment installation, intervention, and recovery and represents a field construction platform for deep and ultra-deep waters. It is an STX OSCV 03L design, built by STX Europe at Aukra. 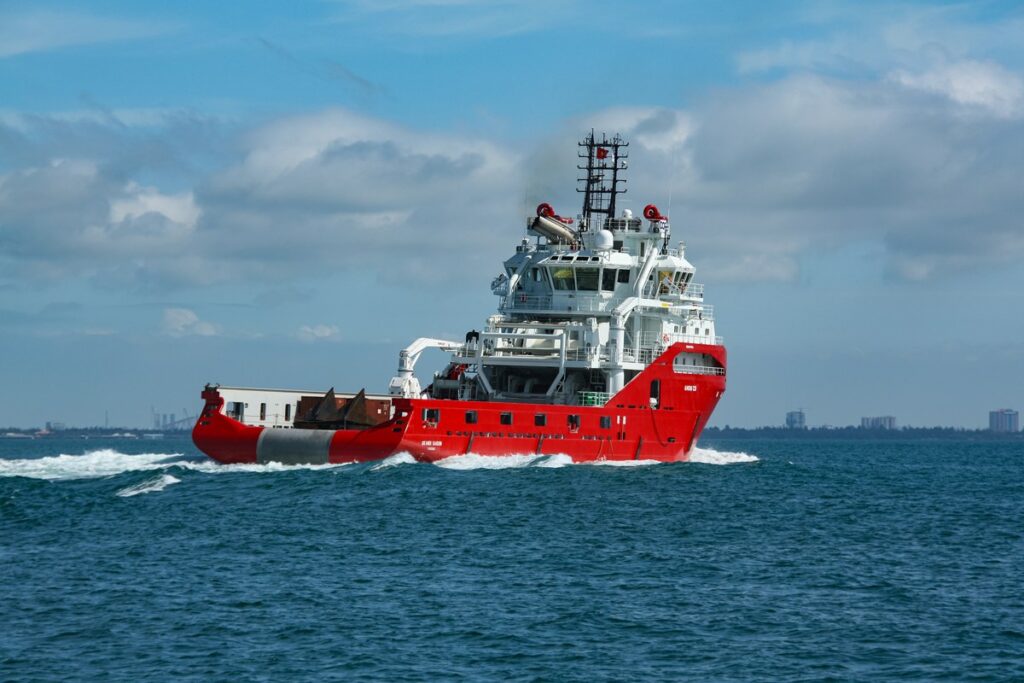