DOF Subsea has been awarded several ROV and diving contracts for the vessel Skandi Achiever in the North Sea and the North America region, securing utilization of the vessel until end-October 2016.

Following completion of ongoing commitments in the North Sea, the vessel will mobilize to Canada for ROV and light construction activities with an undisclosed oil & gas operator before transiting to the Gulf of Mexico to support saturation and surface diving projects, the company said on Wednesday.

In Brazil, Petrobras has awarded a new contract for the vessel Skandi Vitória securing utilization for the remainder of 2016. The vessel is owned through a joint venture together with Technip.

Mons S. Aase, CEO, stated: “I am very pleased with the contract awards, and our global organization’s ability to secure utilization in a challenging market.” 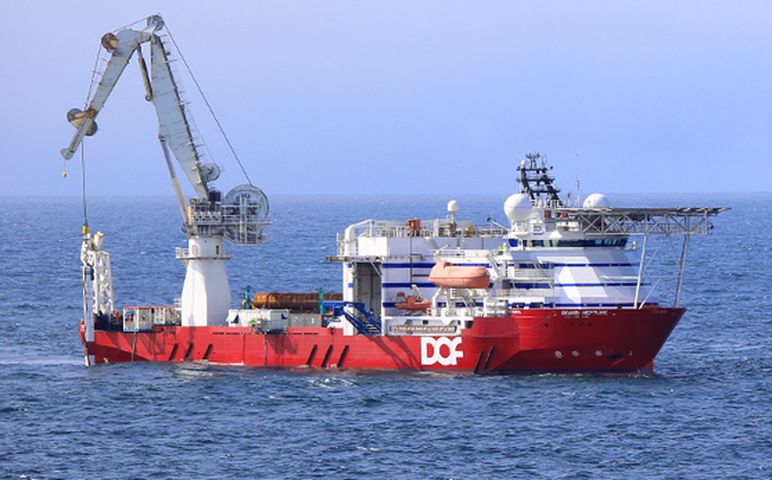