It will see the vessel Skandi Singapore deployed for 3 to 4 weeks, starting early Q4 2020.

The second award is for onshore preparation and planning for a decommissioning project.

The deal also comes with further possibility for offshore work in 2021.

Mons S. Aase, CEO, DOF Subsea said, “I am pleased that that we continue to build backlog for the region and that DOF Subsea is a trusted provider for integrated subsea operations across multiple disciplines.

“DOF Subsea is continuously working to develop efficient services without compromise to safety.”

In Australia, Chevron awarded DOF Subsea with an IMR services contract to support its North-West Shelf and near shore subsea assets.

Specifically, the offshore campaign for this project should take place mid-Q3 2020.

The project will provide utilisation for vessels – Skandi Hercules as well as Skandi Singapore – throughout Q3 and early Q4 2020. 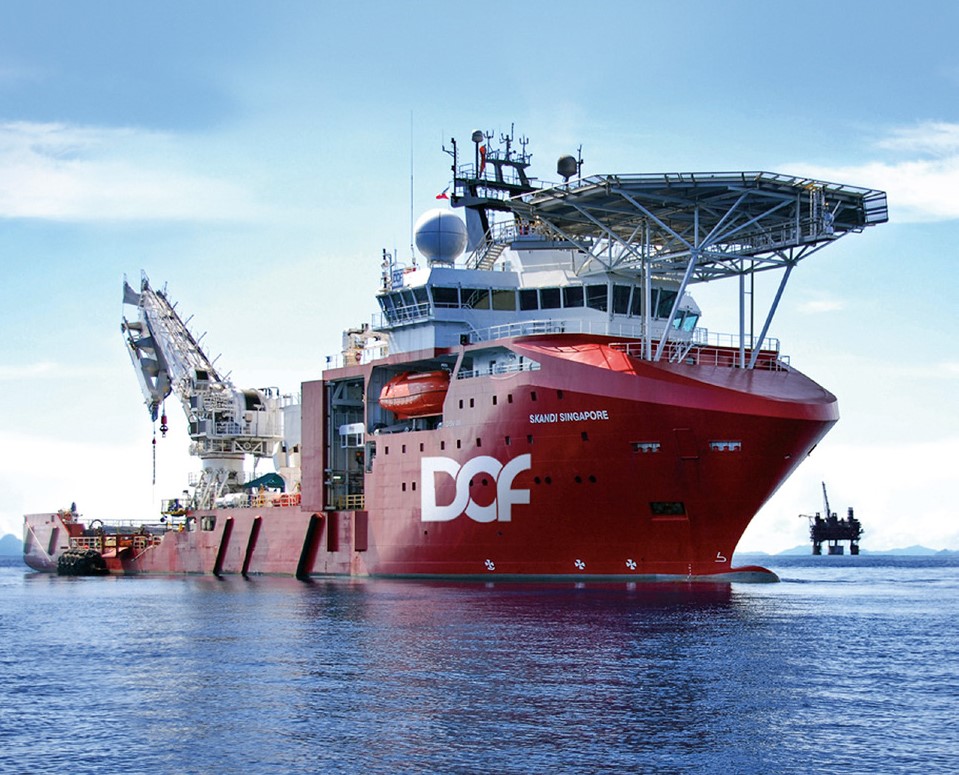