Nexen UK has awarded Skandi Sotra a 2 month contract with start in December 2013.

Estimated contract value for the firm part of the above mentioned contracts is approximately NOK 395 million (USD 64,6 million). 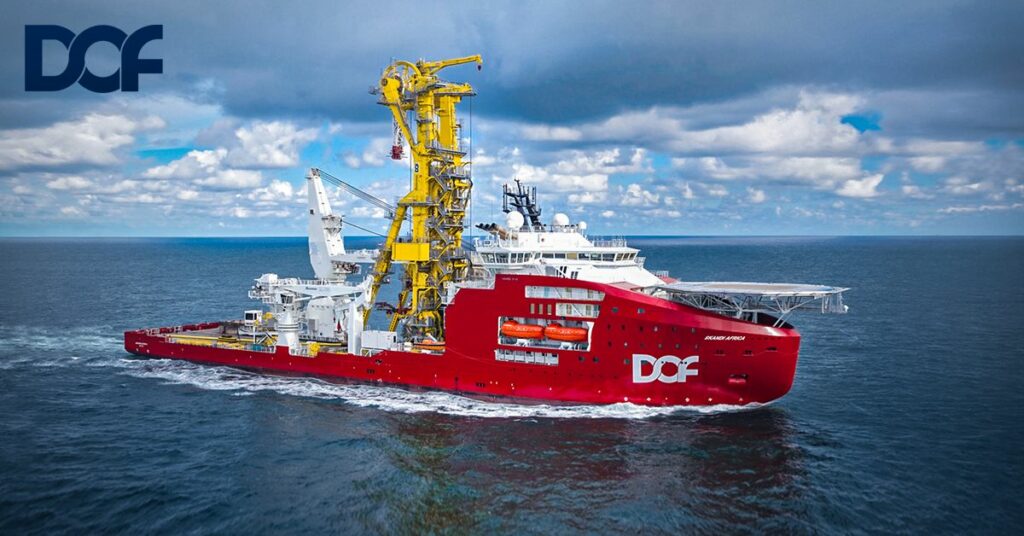