Dong awarded CMP a contract to construct & install a complete berthing system for the crew transfer vessels in Barrow in Furness.

It included dredging, socketing piles into rock and construction of heavy concrete pontoons on site and the fabrication and installation of steel access platform and bridge.

The pontoon facility was regularly tested close to its maximum design conditions on a number of occasions between December 2013 and February 2014.

Wind gusts of 45m/s (160km/hr) were recorded locally (12.2.14) and waves in excess of 1.2 metres approaching from the south have been observed at the pontoon berthing facility on a number of days.

On 3rd January 2014 the highest ever recorded water level was experienced at Barrow with a high tide of more than 11 metres bringing the water level close to the top of the quay edge and the decks of the pontoons close to 1 metre from the tops of the piles.

The pontoon and services facility has shown to perform without problems and as designed and provides a very safe and stable berthing facility for use by DONG vessels and personnel in all weather conditions. 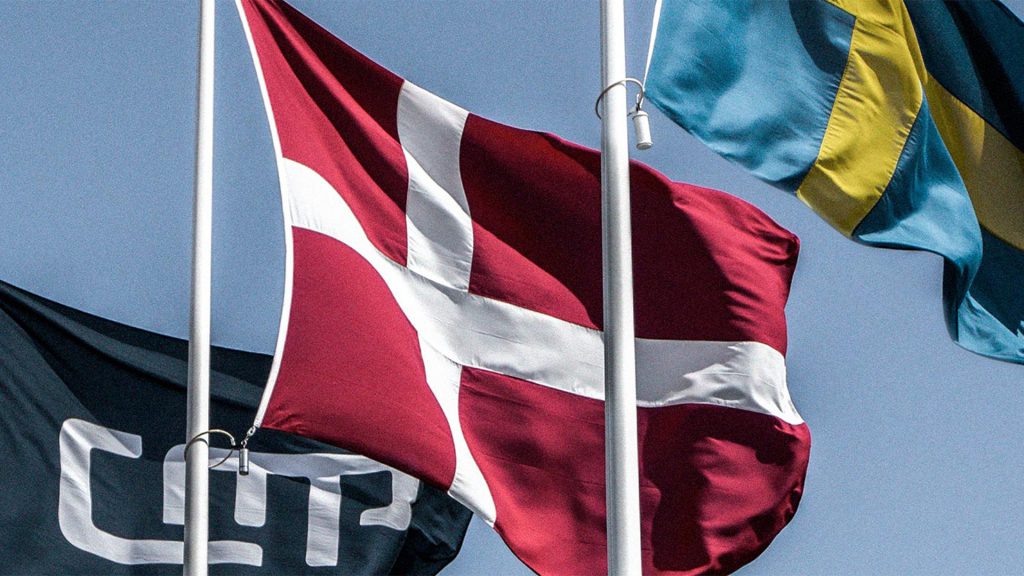