Under the deal, Doosan Fuel Cell will design and produce fuel cells, while KSOE will develop technologies to integrate fuel cells on board vessels.

A marine fuel cell is a high-efficiency power generation source that generates electricity using hydrogen and liquefied natural gas (LNG) and can increase power generation efficiency by about 40% or more compared to existing marine engines.

In addition, it is considered to be a key technology in the era of eco-friendly ships as it emits fewer pollutants such as sulfur oxides (SOx) and nitrogen oxides (NOx) and can reduce greenhouse gases.

The International Maritime Organization (IMO) adopted a strategy to reduce greenhouse gas emissions by 50% by 2050 compared to 2008 levels, the two companies intend to preemptively develop fuel cells for ships to secure a competitive advantage in the shipbuilding industry.

“The fuel cell for ships can replace not only the existing power generation engine but also the main propulsion engine, and through the energy management system (EMS), energy efficiency can be improved,” Moon Sang-jin, managing director of Doosan Fuel Cell, explained.

Doosan decided to develop a Korean-style high-efficiency SOFC in October last year and plans commercial production of the system from 2024 as part of a Korean government project. 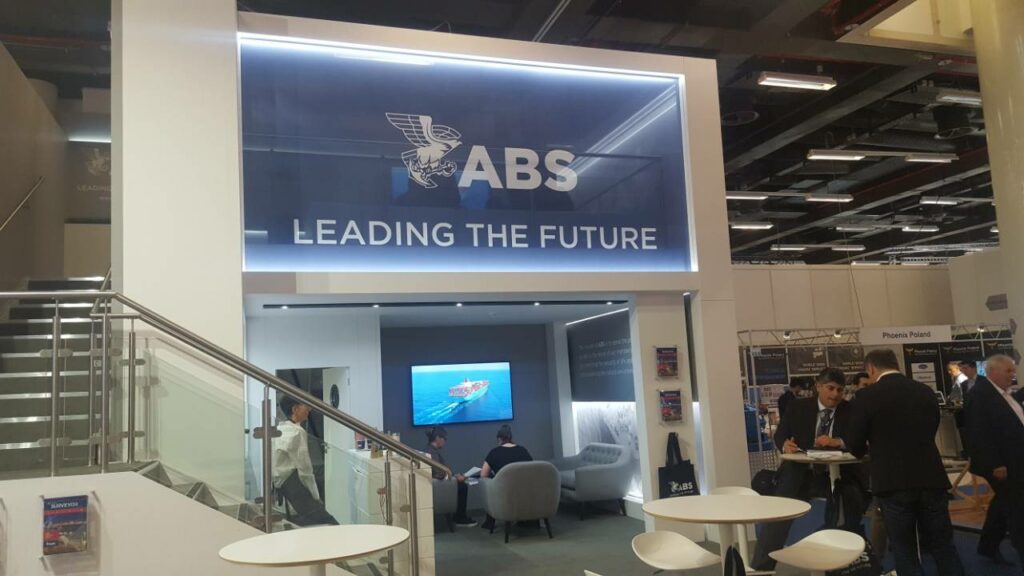