DP World was awarded the concession to operate the container terminal in the Port of Algiers, DP World Djazair, in 2008. DP World Djazair is a joint venture between DP World and the Algiers Port Authority (EPAL). DP World also operates DP World Djen-Djen to the east of the capital city.

Since DP World Djazair was established, DP World has brought in new equipment and specialised training for its staff to improve efficiency and productivity, actively contributing to the continued expansion of the economic growth of Algeria.

In January this year, further investment began, with DP World beginning a two year programme that will see further upgrades to the infrastructure at DP World Djazair with the introduction of modern container handling equipment, including state of the art ship-to-shore container handling cranes to service vessels and rubber tyred gantry (RTG) cranes for the container yard.

The Algiers Port Authority has begun refurbishing the yard to prepare for the arrival of the new equipment, while DP World Djazair will rebuild the shipside berths to accommodate the container cranes, as well as repair three berths to improve efficiency, safety and security.

“By working closely with our partners in Algeria, and with the excellent support of our terminal staff, we have significantly improved services at DP World Djazair, which has helped improve the efficiency of the supply chain for Algerian importers and exporters. This in turn benefits the Algerian economy and the local community.”

DP World has already implemented a programme to upgrade staff facilities and is creating a long term programme to train and develop staff at all levels. The company is also instituting performance incentive programmes that reward the workforce for higher performance throughout the terminal with a share in its profitability. 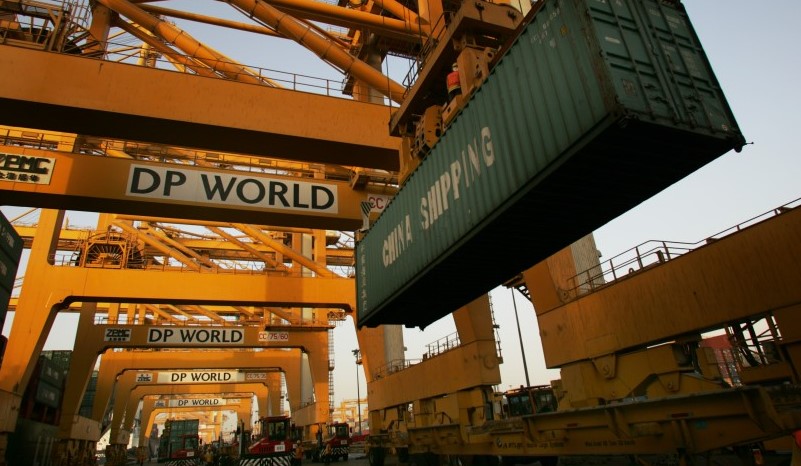