Wärtsilä and DSME signed the supply contracts in June and September. The newbuilding vessels will we employed with operators in Singapore, Greece, South Korea, Cyprus and Canada.

The combined inert gas generators and gas combustion units, developed by Wärtsilä in cooperation with DSME, have a maximum volume of up to 3800 kg/h, which is sufficient for the industry’s largest LNG carriers.

“The combined IGG-GCU system has a minimal environmental footprint. This is achieved through the replacement of a separate onboard system, and by using the boil-off gas for inert gas generation, which together minimise the extra use of marine diesel oil (MDO) fuel,” Wärtsilä said.

Wärtsilä has earlier supplied smaller versions of the combined IGG-GCU system since its introduction in 2013. These new Wärtsilä contracts are scheduled to be delivered to the yard commencing in the third quarter of 2016. 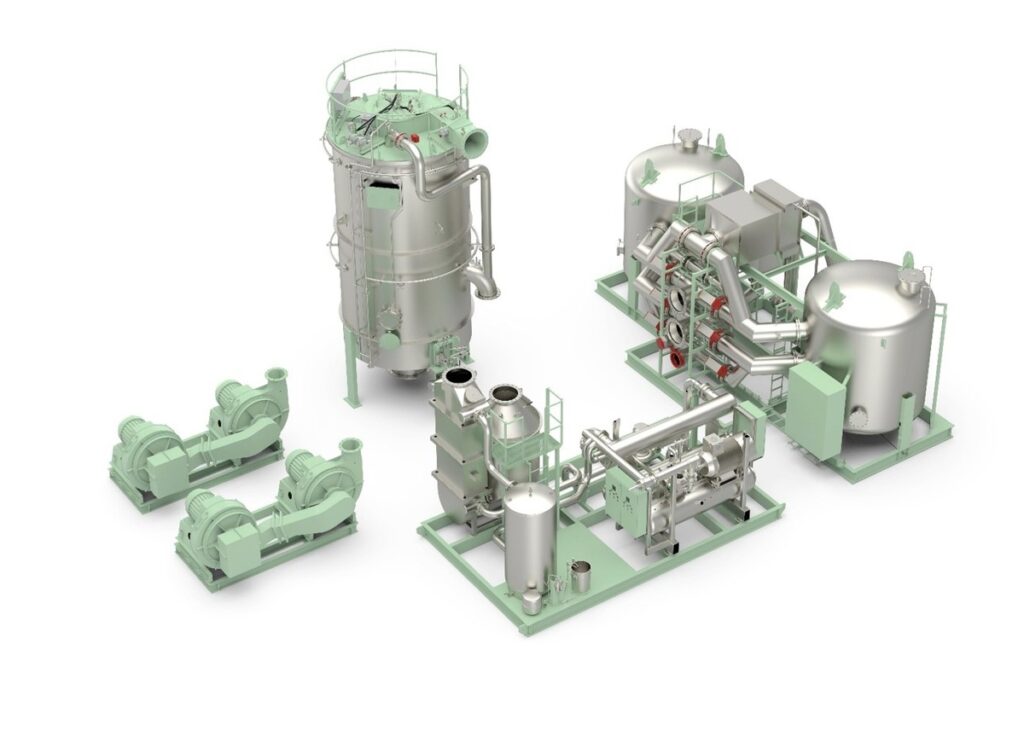