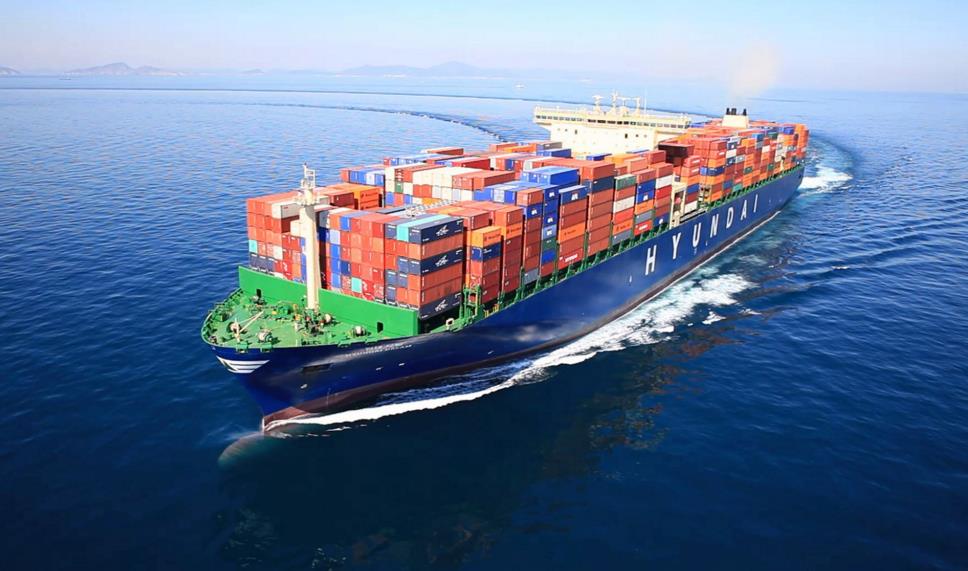 The company said that seven 23,000 TEU giants will be constructed by Daewoo Shipbuilding and Marine Engineering (DSME) and another five will be built by Samsung Heavy Industries.

HMM added that the contract for the construction of eight 14,000 TEU boxships was awarded to Hyundai Heavy Industries.

Scheduled to join their owner in the second quarters of 2020 and 2021, respectively, the units are a part of the company’s ‘Capacity of 1 Million TEU’ strategy.

Since it sent out a Request for Proposal (RFP) to shipbuilding companies on April 10, HMM has considered all the conditions for newbuilding including delivery date and price of new ships suggested by shipbuilders, and finally selected the three shipbuilders to sign Letters of Intent (LOI) for 20 new vessels.

HMM formed a ‘newbuilding examination committee’ in order to thoroughly review all the conditions and selected shipbuilders followed by fair procedures.

After signing a Letter of Intent with shipbuilders, HMM said it would negotiate further details of new shipbuilding including prices and conclude the final agreement.

Premium
A year in review for methanol as marine fuel: 82 ships by 2028
Posted: 24 days ago
HMM readies order for methanol-powered newbuilds
Posted: about 1 month ago
Premium
MSC dominates the industry with record-breaking 124-ship orderbook
Posted: 3 days ago