Back to overview
Home Other renewables DTOceanPlus makes 3 deliveries

The EU-funded DTOceanPlus project has in the first six months since its launch produced three deliverables that have been openly shared with the marine energy sector.

The aim of the DTOceanPlus project is to develop and demonstrate a suite of second generation advanced design tools for the selection, development and deployment of ocean energy systems, including sub-systems, energy capture devices and arrays.

Launched in May 2018, the first six months of the DTOceanPlus were rich in discussions, exchanges and consultations with stakeholders of the marine energy sector, the project partners informed.

Three new documents produced in the project have been released to the public, including the one listing functional requirements of the 2nd generation design tool suite that will be developed in DTOceanPlus project.

The requirements have been created taking into account the expectations of potential users, identified during a consultation phase, and the functionalities not covered by the various tools available on the market.

The feedback from the already completed DTOcean project has also proved valuable in producing a document that combines technicality, precision and pragmatism, according to the developers.

It will be applicable to three different technology levels of the ocean energy farm system – specifically sub‐system, device and array technologies.

This suite will be designed to support users with differing requirements in terms of detail – from investors wishing for a high‐level overview of a technology or project, to developers performing detailed technical assessments, according to DTOcean project partners.

DTOceanPlus, through the H2020 program, is part of the initiative launched by the European Commission concerning free access to scientific publications and research data.

The open source license under which the suite of tools will be distributed will provide free access to all interested parties, the project partners said.

With the budget of €8 million, the project will last until April 2021, and includes European companies with international partners from the United States. 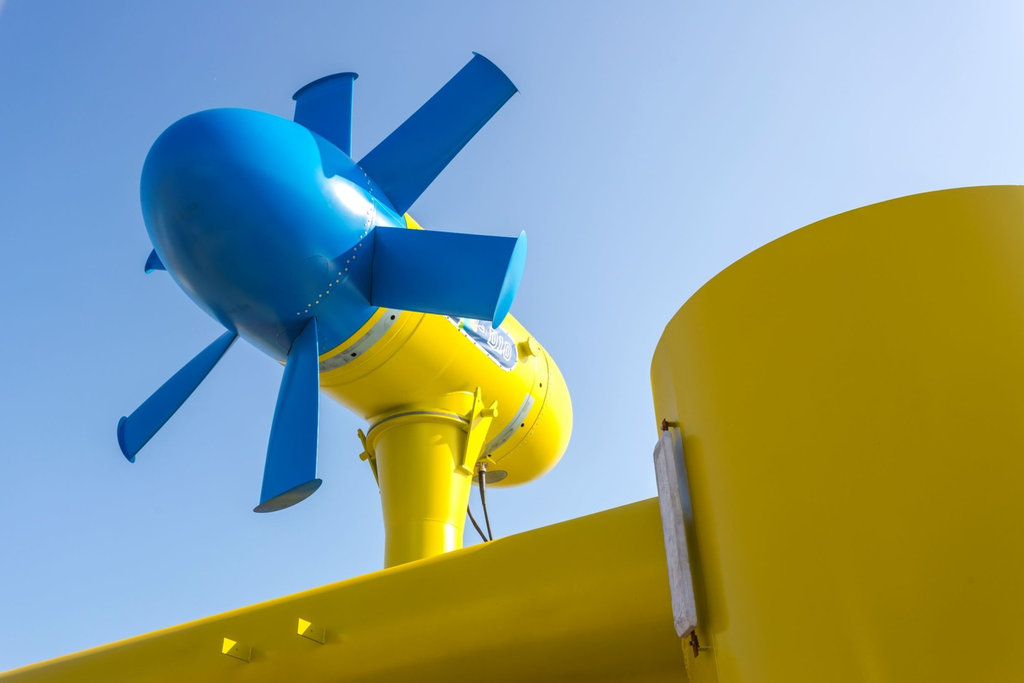