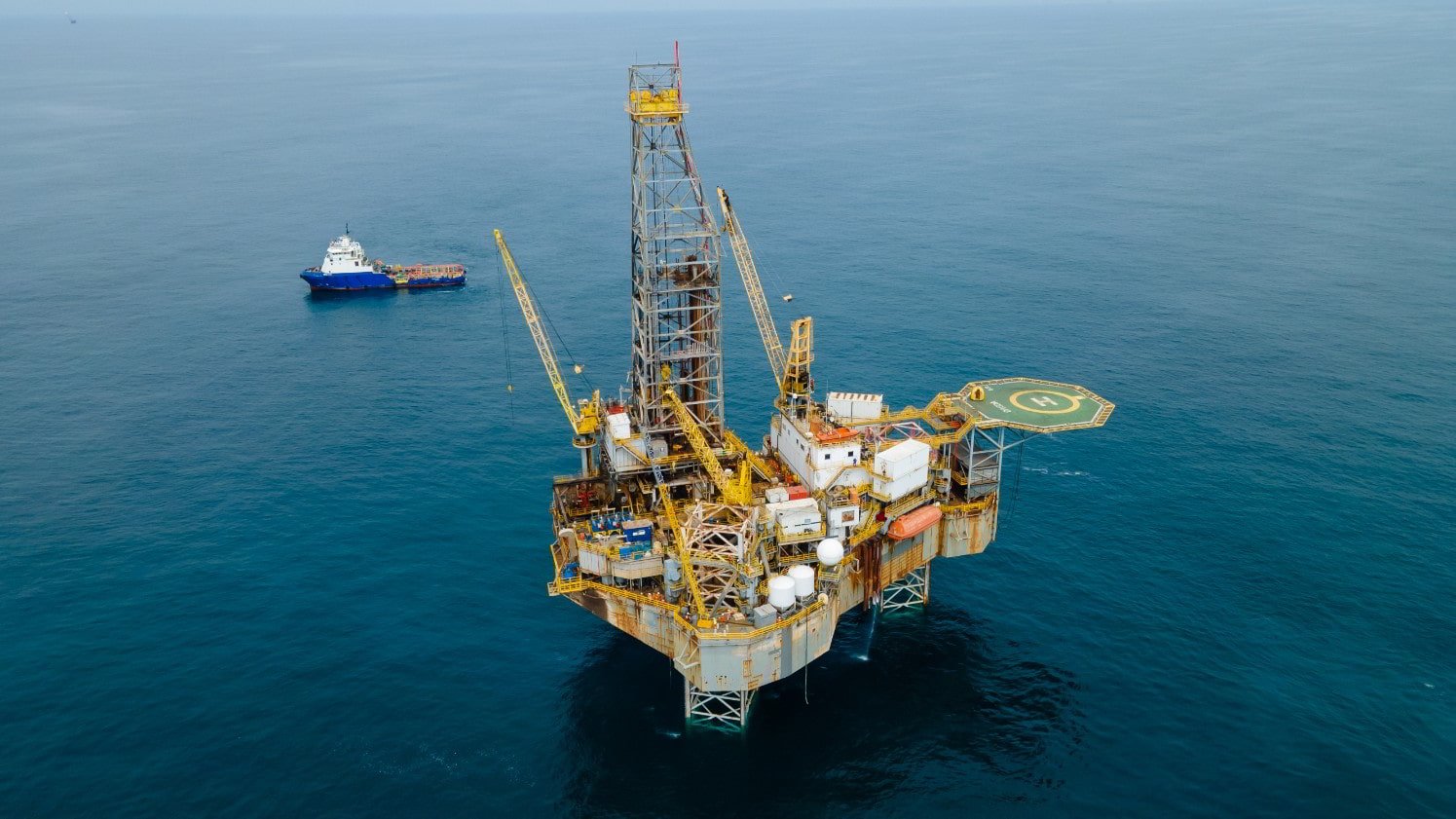 The Netherlands-based Wagenborg Foxdrill, part of the Royal Wagenborg group, has secured a contract for offshore derrick removal with a turnkey contractor for Perenco’s platform conversion, which once completed, will enable the oil and gas player to use the unit as a production platform in Congo.

Dutch-based Dixstone Shipyard Holland awarded this derrick-removal deal to Wagenborg Foxdrill for “a challenging offshore project,” which entails the removal of the derrick from the Dagda jack-up drilling rig.

Wagenborg Foxdrill’s scope for the Dagda platform, located about 50 kilometres off the coast of Congo in West Africa, includes the removal of the complete derrick on the platform.

According to Wagenborg Foxdrill, a team of seven Foxdrill rope access derrick experts will be mobilised to the Dagda platform in January 2023 to execute the derrick removal job, which will take approximately seven weeks.

Recently, Perenco confirmed that oil was found in an exploration well in the shallow water Pointe Noire Grand Fond (PNGF) Sud license off Congo. The well was drilled with the Petrofor-managed Dagda 350-ft jack-up rig, which moved to the field at the end of August.

Perenco Congo is the operator of the PNGF Sud license with a  40 per cent interest and its partners include SNPC (15 per cent), Hemla E&P Congo (20 per cent), Continent Congo (10 per cent), Africa Oil & Gas Corporation (10 per cent) and Petro Congo (5 per cent).