In addition to guaranteeing production efficiency, the software also allows for the timely maintenance of the wave energy power plants, according to Eco Wave Power.

The company’s research focused on developing a computer system connected to a wave measuring technology on the one side, and to the wave energy conversion unit, on the other side. The aim was to provide a complete and fast live report of the current efficiency status of production of each wave energy module in a wave energy power plant.

Resulting from the research is the development of the preventative-predictive and corrective smart Wave Power Verification (WPV) software.

The software can speed up efficiency verification of the different sub systems of wave energy generation technologies, as well as detect failures in wave modules instantly, Eco Wave Power said.

Eco Wave Power’s team of engineers are currently working to finalize the development of the WPV project, which will get its first trial launch in the EWP-EDF One project in the Port of Jaffa, Israel.

Inna Braverman, Founder and CEO of Eco Wave Power said: “With this software, Eco Wave Power will put an end to some of the prevailing problems in the wave energy industry – which significantly affect commercialization efforts – by verifying the production, while predicting the failures.

“As soon as we will finalize the software’s development, we will add it to our product portfolio and position Eco Wave Power not only as a technology provider, but also as a world-leader in a proprietary software for the growth of the whole industry.

“We plan to release the software for use by third parties, such as other wave energy developers, as well as relevant research institutions and leading universities, through unique licensing agreements. We strongly believe that the production of clean electricity from the waves is an important segment for the fight against climate change and are looking forward to contribute to the sector’s rapid development and commercialization”. 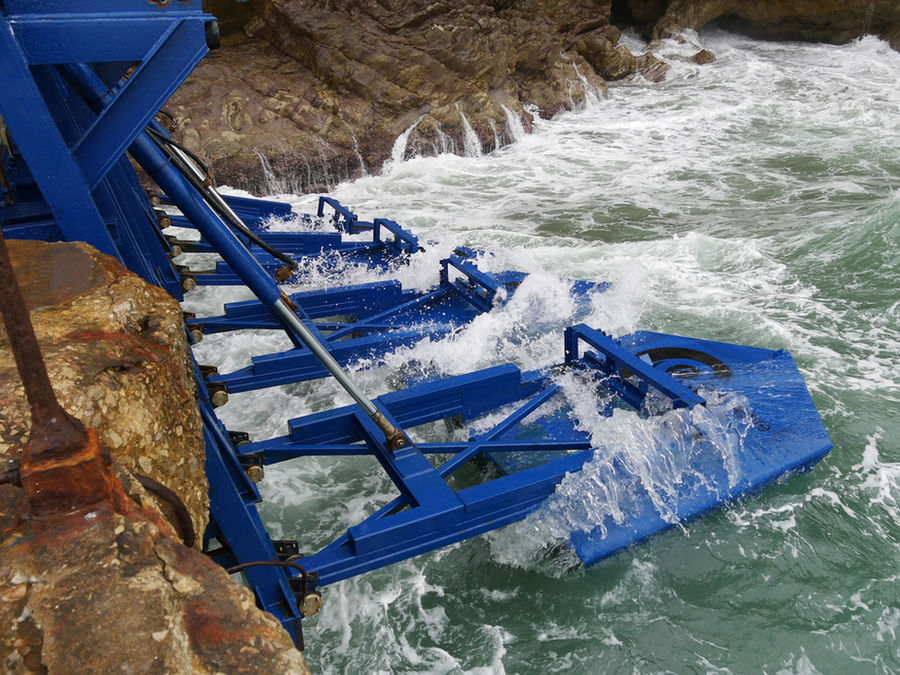