Eco Wave Power and its project partner OCIBAR have agreed terms for the detailed feasibility study and project licensing for the 2MW wave energy plant in Port Adriano in Spain, which the parties aspire to secure by the end of 2022.

During the visit to the island of Mallorca – the location for the future wave energy power plant – Inna Braverman, CEO of Eco Wave Power, met with Antonio Zaforteza, CEO of OCIBAR – the company that owns and operates Port Adriano – and the port’s engineering team to tour and discuss the logistics and implementation plan for the project.

The parties have agreed that the project will commence with a detailed feasibility study and project licensing, which the parties aspire to secure by the end of 2022.

Upon completion of those steps, Eco Wave Power will move forward to the detailed project planning phase to be followed by an actual construction. The project’s construction timeline, from the moment that planning is fully completed, is expected to be between 18 to 24 months.

To remind, Eco Wave Power signed an agreement with Port Adriano for the potential construction of a wave energy plant of up to 2MW in early April 2022.

According to Eco Wave Power, its wave energy floaters will directly connect to the 500-meter breakwater at Port Adriano and to the nearby substations of the port.

The power plant is planned to be constructed and commissioned in two stages – the first being the construction of a plant of up to 1MW, followed by the second stage which involves the construction, operation, and maintenance of the remaining capacity of the plant.

“Eco Wave Power is proud to be a catalyst in Spain’s efforts for a more renewable future . There is tremendous opportunity in wave energy, and with Spain’s vast coastline, we are excited to help unlock such significant potential.

“We are also very pleased to do so specifically in Port Adriano, which is a pioneering and innovative port in Spain. I am grateful for the warm welcome and collaboration with everyone at Port Adriano and look forward to making our project a reality,” Braverman said.

Zaforteza added: “Port Adriano has a goal of being in the forefront of innovation, while contributing its part for the fight against climate change. As a port that operates on the island of Mallorca, wave energy simply makes sense. We have the breakwater for the project and the necessary substations in proximity to the breakwater to enable an easy and efficient construction and connection to the grid.”

The 2MW project is expected to operate for an initial period of 20 years at Port Adriano. Eco Wave Power has additional near-future projects planned in Israel, Portugal and the United States. 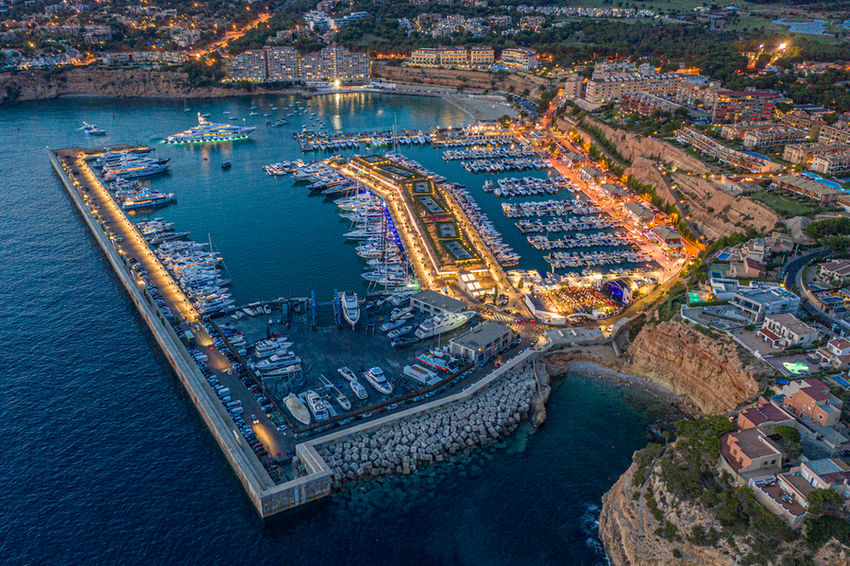