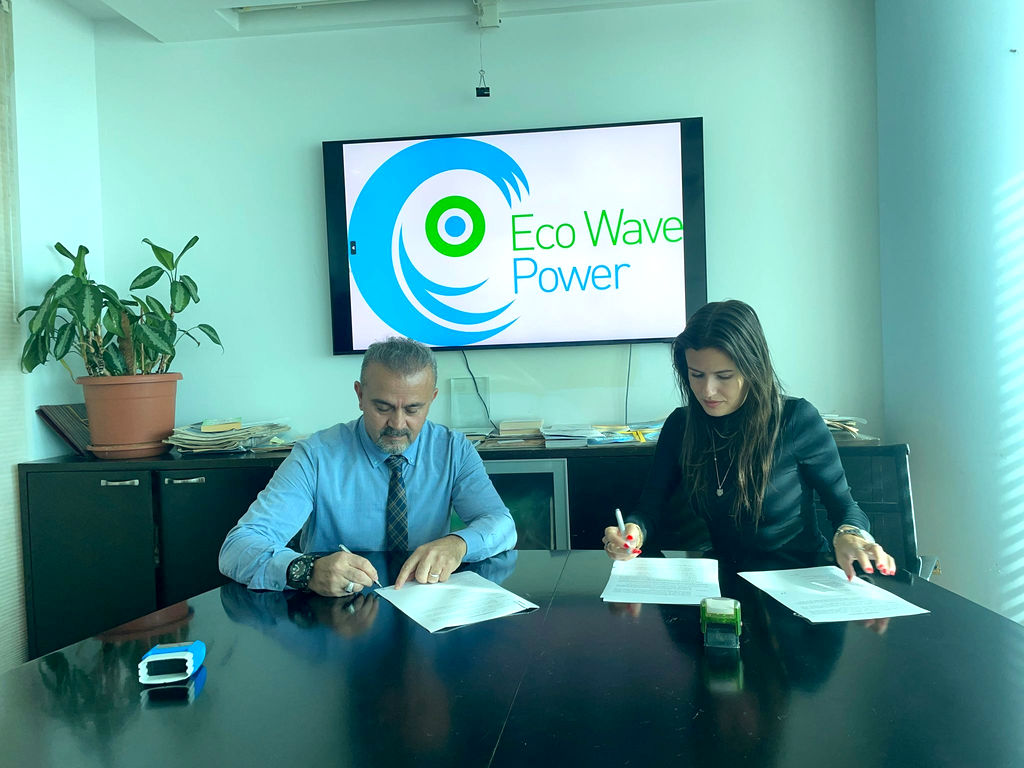 Eco Wave Power has entered into an agreement with OREN Ordu Enerji for the potential construction of an up to 77MW wave energy installation in Ordu in Türkiye.

According to the agreement, Ordu Enerji will assign nine potentially suitable breakwaters to Eco Wave Power for a period of 25 years from activation of the relevant pilot or power station, while the Swedish-Israeli company will be responsible for constructing, and commissioning the power plant(s).

Also, the company will be in charge of selling the electricity to be generated by the power plant in accordance with an approved production quota to be determined for the site.

Subject to certain conditions – including, among others, receiving favorable results from feasibility studies and receipt of applicable licenses and permits – the 77MW power station is planned to be constructed in several stages.

Starting with an up to 4MW pilot station, the plan is to continue with the construction, operation, and maintenance of the remaining capacity of the plant of up to 73MW.

Ordu Enerji has a right of first refusal to invest partially in different stages of the project, the partners informed.

Inna Braverman, founder and CEO of Eco Wave Power, said: “We are very excited to announce this landmark agreement between Eco Wave Power and Ordu Enerji, as this relationship will allow us to provide clean electricity from Türkiye’s waves, for the very first time.

“With ambitious sustainability goals and regional proximity to our headquarters, Türkiye is an interesting location to further implement and develop our innovative wave energy technology.”

Mustafa Kemal Macit, president and CEO of Ordu Enerji, added: “With the goal to build a self-sufficient grid, Ordu sees Eco Wave Power as an important asset to fully realizing our potential for 100% clean energy.

“The entire municipality of Ordu is excited to fully realize the sea’s potential and use its unlimited source of energy to power our electrical grid. This project demonstrates that Ordu Enerji is committed to investing in innovative clean energy technologies.”

Since 2019, Ordu Enerji, a subsidiary of Ordu Metropolitan Municipality, has sought to contribute to the sustainable future of Türkiye by turning to renewable energy sources.

Ayşe Mehlika Yıldız Ersen, third secretary of the Turkish Embassy in Tel Aviv, said: “This is an important partnership that we hope further strengthens Türkiye and Israel’s ties. We are pleased to welcome Eco Wave Power and their technology to the Republic of Türkiye.” 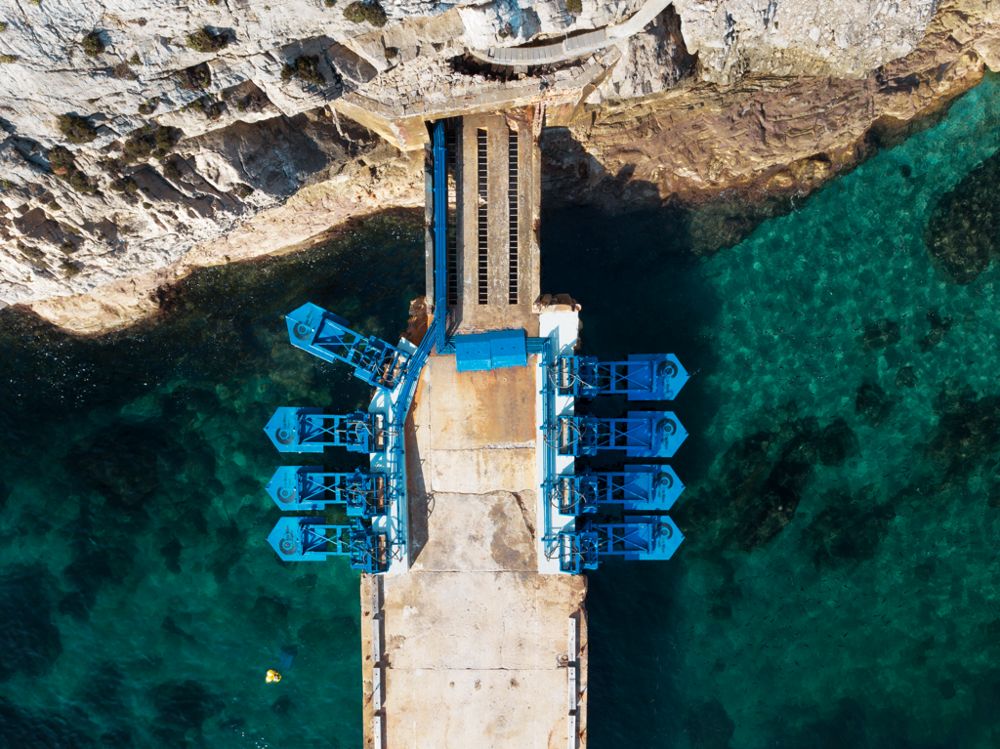