Electromagnetic Geoservices (EMGS) has confirmed a framework contract with an existing customer for licensing of multi-client data.

According to EMGS, the client will license data under the framework contract worth approximately $2.5 million.

The contract will be recognized as revenue in the third quarter.

To remind, the company entered into the framework contract at the end of June.

EMGS said that there were no minimum licensing commitments for the customer under the contract.

However, the Norwegian geophysical services company did not disclose further details on the client and the data to be licensed. 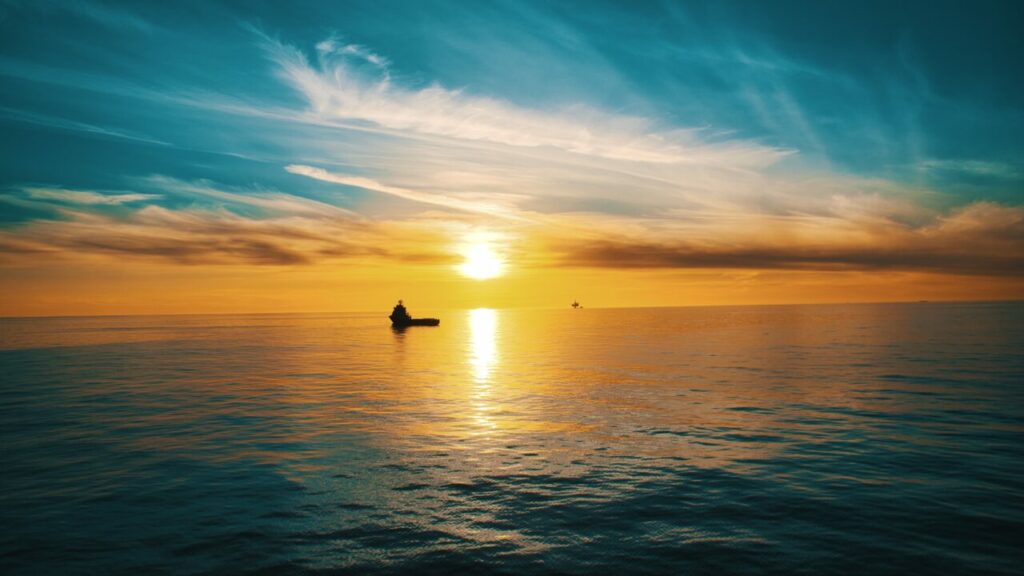