End of role for MMH CEO

MMH Malta, a port facility and provider of services for offshore drilling rigs, has revealed that its CEO, Joseph Maggi, is leaving the role in the company.

MMH said on Monday that Joseph Maggi has come to the end of his term as CEO of the MMH Group of Companies.

According to the company, Maggi has been pivotal in the oversight of the group’s foundation as a player within the maritime and oil and gas sectors in the Mediterranean.

“His resolve, eye for detail and vision for bringing the Group’s ethos to fruition have been the driving force in laying the necessary groundwork for the establishment of the Mediterranean Maritime Hub in Marsa”, MMH said.

He has overseen an infrastructural investment of over 30 million euros placing Malta and the Hub prominently on the map within the region, MMH added.

MMH also emphasized that, thanks to Maggi’s work over the years, the company is well placed to pursue its growth strategy based on solid and sustainable foundations.

Whilst Ing. Maggi will remain a crucial member of the MMH Team serving as a consultant to the group for the foreseeable future.

The Group’s Deputy Chairperson, Angelique Maggi, will be serving as the Group’s interim CEO as it transitions into the next phase of its development.

The company added that further announcements will be made in the coming days.

In related news, MMH has recently completed a maintenance program on a Vantage Drilling-owned jack-up rig ahead of the rig’s next engagement. 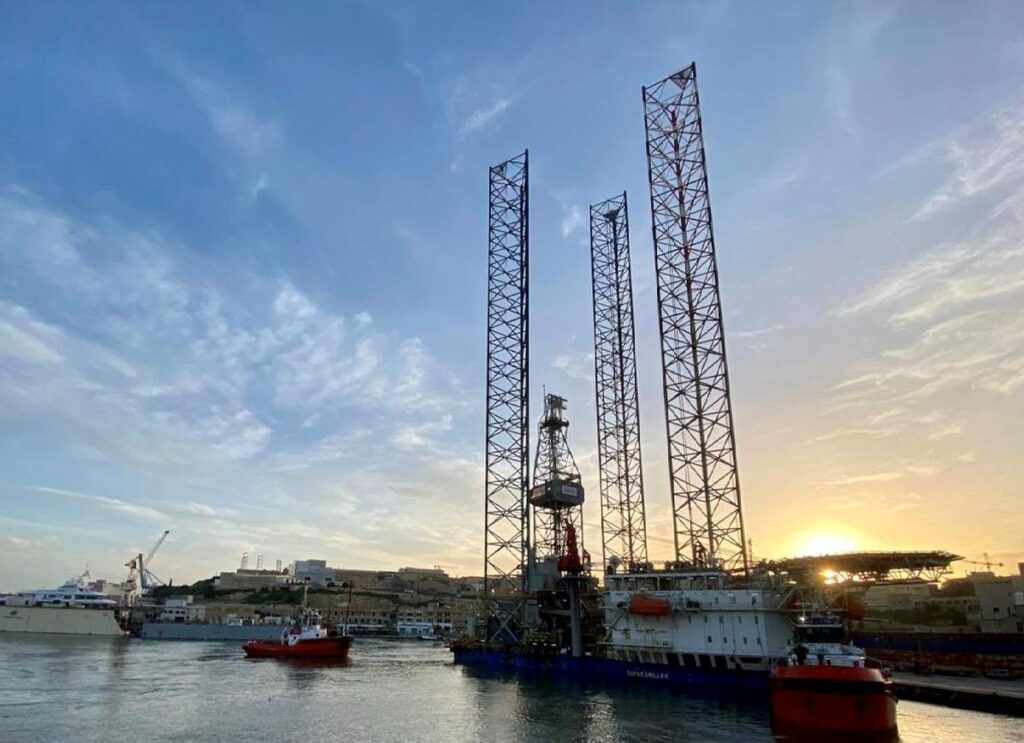