Energy players Enel and Eni have teamed up to develop green hydrogen projects.

The two companies are planning to produce green hydrogen through electrolyzers powered by renewable energy, Eni said in its statement on Wednesday.

The electrolyzers will be located near two of the Eni refineries where green hydrogen appears to be the best decarbonization option. Each of the two pilot projects will feature an electrolyzer of around 10 MW and are expected to start generating green hydrogen by 2022-2023.

Francesco Starace, Enel Group CEO and general manager, said, “We are interested in exploring with Eni the promising green hydrogen sector. Together, we identified a couple of sites where we can start with the first projects. The overall system we have in mind will be working as a closed-loop whereby the electrolyzer fed by renewable energy and the refinery will be at the same location, therefore avoiding the construction of complex transport infrastructure to move hydrogen around.”

“Our goal is to accelerate the reduction of our carbon footprint by implementing the best applicable low carbon solution, either green or blue, to reduce our direct emissions as well as switching to bioproducts to supply our clients,” Descalzi said.

In the hydrogen segment, Eni is also studying other projects in Italy and in the UK.

The present understanding could be subject to subsequent binding actions that the parties involved will define according to the applicable law, including that which regulates operations among related parties. 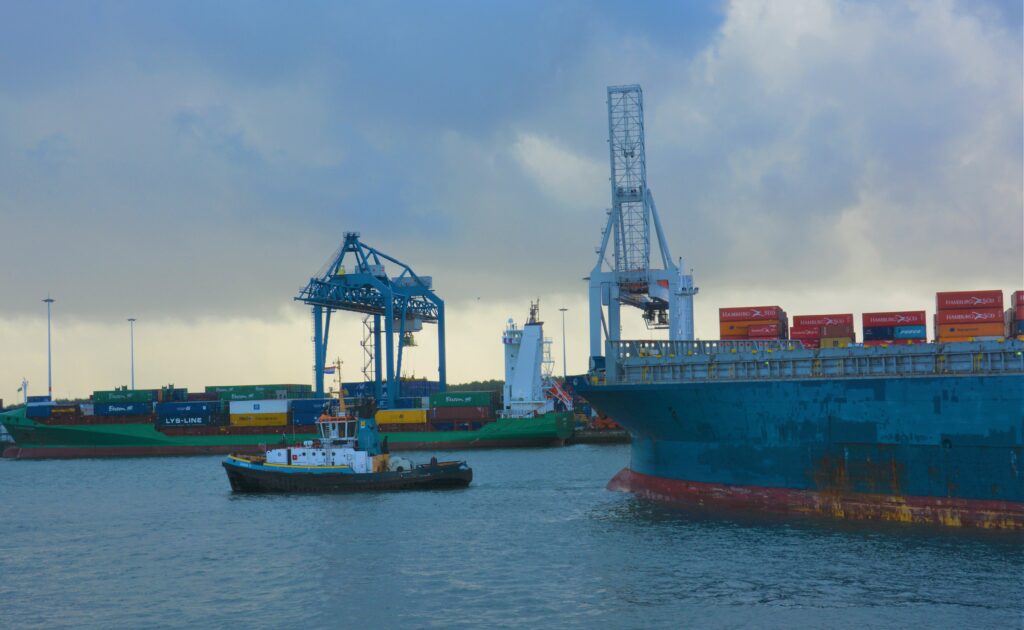